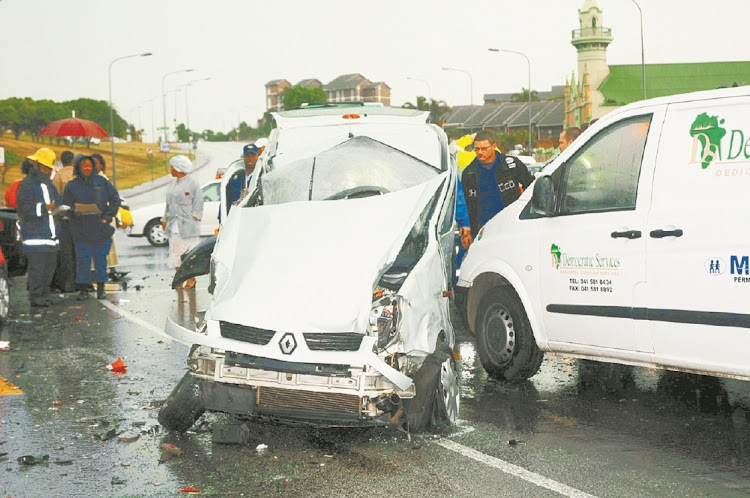 There is a very strange and immoral phenomenon that continues to engulf our society. It has become common that whenever there is a car accident, people rush to the scene to steal from the victims.

I have witnessed several car accident scenes where people will pretend to be helping the victims when they are actually trying to gain access to their cars and pockets. Items such as wigs, cellphones, laptops, wallets and other valuables are snatched from the victims on the pretext of assisting them.

Trucks involved in accidents will be looted first before help is sought. What kind of a sick society have we become, which undermines the role of Ubuntu in favour of opportunistic behaviour? How do you feel when you steal from people who are too injured, scared and anxious to protect their own items?

If the motive to run to the scene was to help save lives, why do you end up with valuables that do not belong to you in your own hands? It then goes without saying that some of the accident victims probably succumb to their injuries when they should actually be helped because those who rushed to the scene are busy filling their pockets.

Those who die from the accidents are also not spared, as their goods are also stolen. The level of immorality that exists in most accident scenes has reached the highest peak of inhumane conduct. Robbing people of their belongings when they actually need you to save their lives is the height of selfishness.

May we liberate ourselves from this evil behaviour and be there for each other in times of need. Our conscience should guide us to understand that we can't own what we never worked for.