Has state capture inquiry been worth the cost? 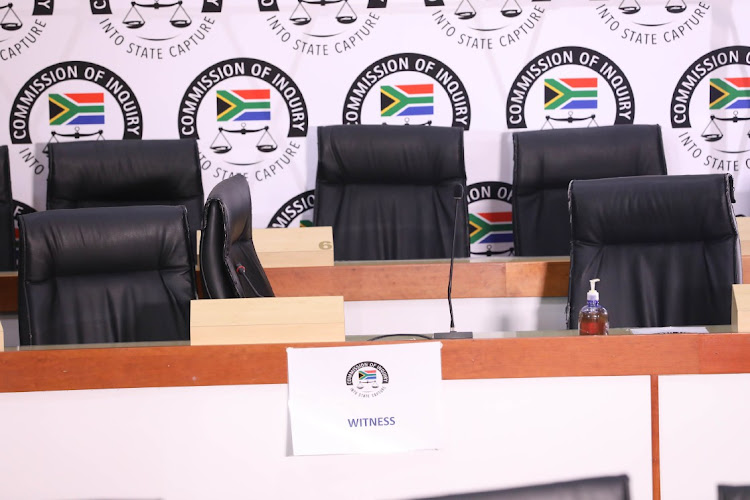 Despite it being the costliest probe in the history of SA , the judicial commission into allegations of state capture, corruption and fraud in the public sectorseems to be losing its credibility and purpose daily.

It appears that the commission is taking to heart all the criticisms and attacks directed at it because its morale in the hearts and minds of South Africans is eroded every day.

Among other criticisms on record include that of the minister of transport, Fikile Mbalula, saying: “The commission has been turned into a place where everyone who wants to urinate go there.”

What further fuels the loss of trust in the commission is when prominent people such as former Prasa CEO Lucky Monthana took to social media to indicate that his attempts to reach the commission and give evidence and respond to those who implicated him has fallen on deaf ears. The same tactic of venting on social media was deployed by former Eskom CEO, Matshela Koko who, luckily, managed to secure a date with the commission in March.

While that was not enough, just recently, former president Jacob Zuma through his foundation and a week later through his legal team, released a statement indicating that he will no longer cooperate with the commission and refused to go and give evidence despite being summoned to appear before it.

Other witnesses such as former SAA board chairperson Dudu Myeni’s testimonies also sparked public outcry as she did not even attempt to answer some of the questions posed to her.

With the commission expected to wrap up its work in March, it appears it might have to head to court to ask for yet another extension to complete its work. Which of course will come at additional taxpayers’ expense. If it does, hopefully it will be for the last time. The commission has now been going for over two years and corruption bins have been spilled.

Massive corruption, fraud and money laundering activities have been exposed, some with evidence and some as hearsay. But there’s been less action from law enforcement to properly investigate and arrest those found to have participated in robbing the state.

Is it too early for one to argue that the money spent thus far in the commission is not equivalent to the progress made - if there is indeed any progress that one can point out. No successful prosecution has been secured despite all the evidence in possession of the commission. Should we wait for the commission to conclude its work?

Is it still worth it?