Underperforming cadres are doing the country a great disservice 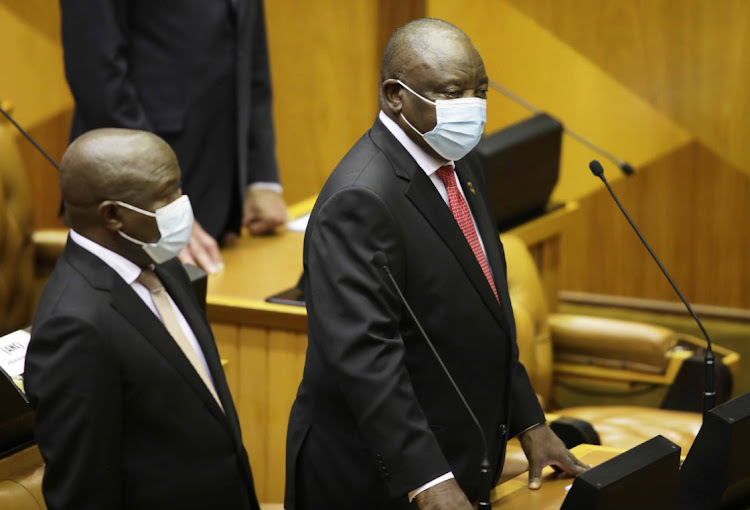 Cadre deployment is messing up our government and I am a South African citizen who has no issues against the concept.

Cadre deployment refers to a process through which a governing party deploys its candidates in positions at government institutions. In many democratic countries it is commonly acceptable for governing parties to deploy their loyal cadres into political positions.

People always make wrong assumptions by associating cadre deployment with the ANC. The reality is that a party will bring its own people to certain key positions and this is done to drive the governing party’s political programme. The bottom line is that all political parties practise cadre deployment.

My independent and impartial observation over the years is that in a cadre deployment administration there is no accountability and transparency. As a result, there is no delivery of services to the public. My biggest concern is the damage caused by cadre deployment to SA and I have been asking myself if President Cyril Ramaphosa’s new dawn would become a reality under this.

Now that Ramaphosa acknowledges that underperforming cadres are taking the country nowhere, I am hopeful things will change. When delivering Sona 2021, Ramaphosa said: “The days of messing up in municipalities are over.”

This is an indication the president is committed to end the practice of poorly qualified individuals being deployed into positions of authority. If the president succeeds in the implementation of qualifications criteria for cadre deployments, people will be employed and deployed on merit but the appointment has to be a combination of academic and technical capacity.

I hope the Local Government Municipal Systems Amendment Bill passed by the National Assembly in December will make Ramaphosa’s mission possible. With our undivided support I am confident Vho-Matamela will fix this country.