Chiefs' problems are beyond coach's tactics 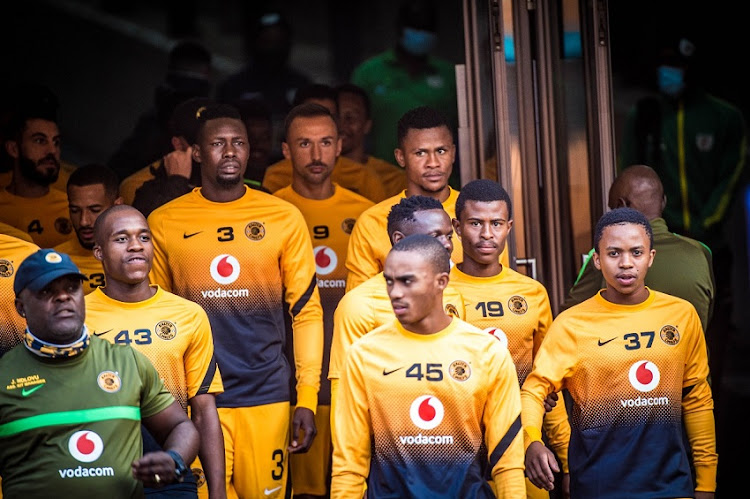 Perhaps Chiefs players don't like coach Gavin Hunt and they are trying to get him fired, but they must think of the supporters the writer says.
Image: TWITTER/KAIZER CHIEFS

As a Kaizer Chiefs supporter, I was left embarrassed after my club was knocked out of the Nedbank Cup competition by a first division side, Richards Bay, on Sunday.

Poor finishing and simple mistakes make me doubt if these players go to training everyday. Poor performance frustrated good coaches such as Steve Komphela and Ernst Middendorp who were sacked unnecessarily.

Middendorp proved a point when Maritzburg United recently won over his former club.

I believe Chiefs’ problems are beyond the coach’s tactics. The majority of Chiefs players don’t deserve to play for Chiefs. They are of less quality and their performance is below par.

These guys need to take their football career very seriously and step up because their performance is disgusting.

Perhaps they don't like coach Gavin Hunt and they are trying to get him fired, but they must think of the supporters. Something really needs to be done. Perhaps their salaries must be reduced until they step up.

Kaizer Chiefs yet again turned into a laughing stock after minnows Richards Bay dumped them out of the Nedbank Cup in the first round, via a 2-1 ...
Sport
8 months ago

KAIZER Chiefs have delivered some ignominious results in the Nedbank Cup over the years and once again made another mortifying exit when lower tier ...
Sport
8 months ago

Kaizer Chiefs coach Gavin Hunt has made two personnel changes from his team that unconvincingly were held 1-1 by Baroka FC in midweek for Saturday’s ...
Sport
8 months ago
Next Article