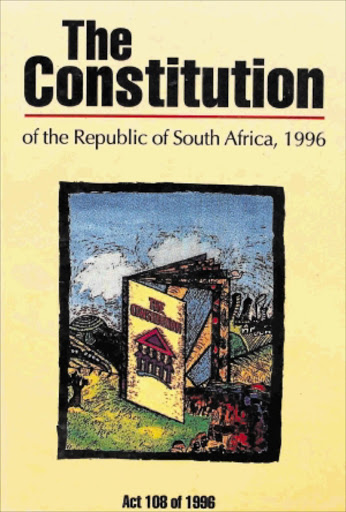 It is crucial for the public to participate in the process around the amendment of the Constitution on land expropriation, the writers says.

On 30 January 2020, parliament released a statement stating that the participation period for the Constitution Amendment Bill on land expropriation will be extended from January 31 to February 29. It is crucial for the public to participate.

We have a functioning democracy that provides for a multiparty system, transparency and guarantees public participation and a free effective media.

This democracy holds the governing party accountable by playing a protective role as it allows the public to influence the decision of the ruling party based on information provided by a free media and critical opposition parties.

However, this democracy is not automatic; it requires the agency of the people to constantly be re-enlightened through exercising freedoms that provide them with information and promotion of administrative justice rights . People should take the responsibility to be involved.