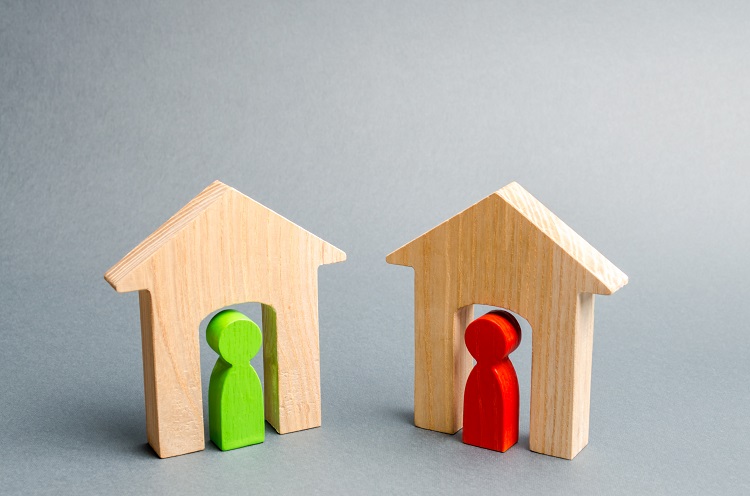 The writer says it's sad that today it is every man for himself.
Image: Andrii Yalanskyi \ 123rf

Lack of appreciation for our neighbours has contributed to our children's erratic behaviour in public.

When growing up, I was made to believe that my neighbours were my parents too. I would be lashed by the neighbour if caught doing something naughty and a further beating would follow when the neighbour reported my misdeed to my parents when they returned home later.

Sadly, today it is every man for himself. If kids misbehave in the community we just watch, and their parents are not going to know anything about it until it's too late for both the child and the community.

Burglaries happen, our children get raped, abducted and even killed, while we look the other way... because we don't want to get involved in the matters of "the people next door".

We must return to days when our neighbours were our eyes, ears and friends. There's no other way to beat the criminality in our neighbourhoods.