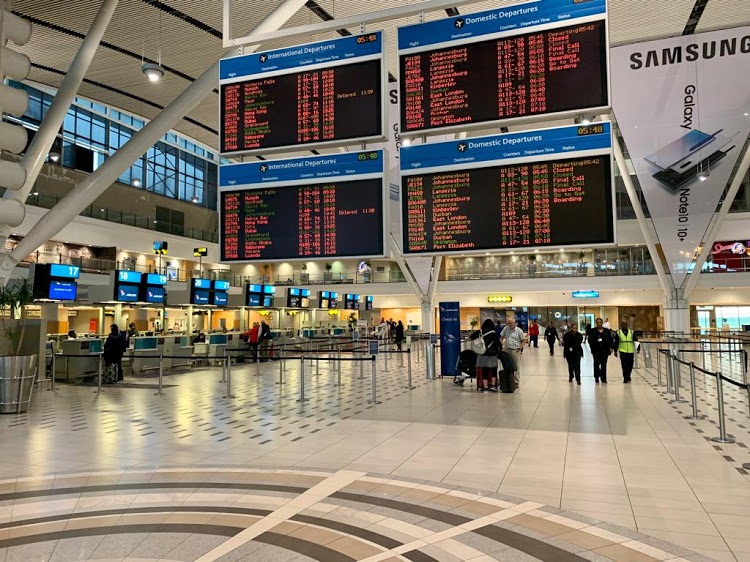 The difference between Solidariteit is that it uses and re-uses its members to fight labour wars, while other unions use and dump their members in battles, the writer says.
Image: Esa Alexander / Sunday Times

We are relieved that the national carrier SAA strike is over and done with.

The better part into democracy saw the trade unions and minibus taxis become the whipping boys of SA for fairly good reasons.

Due to labour strikes, many workers have been retrenched, dismissed, arrested, incapacitated and even killed.

Such industrial actions have adversely affected many other people, including non-strikers and the general public. Of course, there are many benefits reaped, especially before this new dispensation.

In the end, what it all boils down to is the dearth of ethical leadership in politics, business and labour unions. It is blighted by, among others, greed, corruption, collusion, arrogance and middle-class mafia - self-centredness.

'Our goal was to save SAA': Wage agreement will benefit everyone, say unions

The National Union of Metalworkers of SA (Numsa) and the SA Cabin Crew Association (Sacca) said on Friday that the wage agreement reached with SAA ...
News
2 years ago

Union leaders colluding with employers behind the scene doesn't happen only in private businesses, there has been long standing cosy alliance with the government of the day. Vested interest driven by the love of money is aggravating the impotency of trade unions.

I must say I watch with envy to see Solidariteit fight with all its might to win cases for its members.

The difference is that Solidariteit uses and re-uses its members to fight labour wars, while other unions use and dump their members in battles.

The damage done by these unions outweigh the gains made.