Voters will not trust DA again 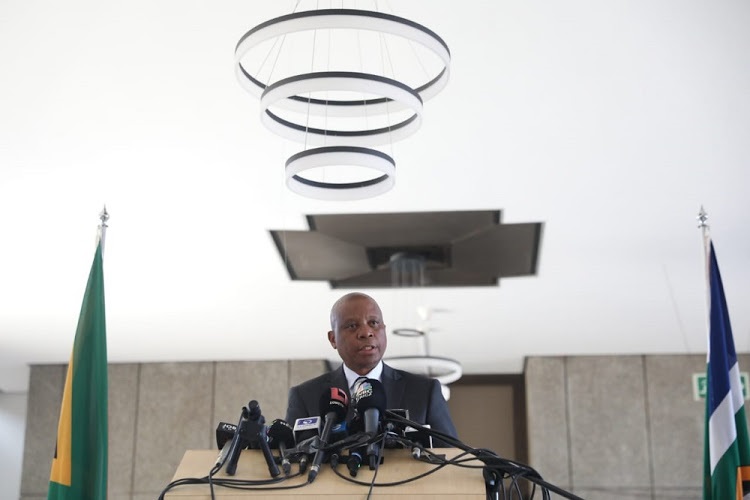 The DA should have fought for Herman Mashaba not to quit the mayoral seat of Joburg, the writer says.
Image: Thulani Mbele

If DA doesn't put its house in order it may collapse before 2022 polls. It should have fought for Herman Mashaba not to quit the mayoral seat of Joburg. Voters will never trust them again. - Oriah Choshane

There is no credible opposition politics in our country and this impacts on the state of our country. Politicians concentrate on personalities and not pertinent issues of the nation. - Anonymous

The corrupt ANC is celebrating the resignation of Herman Mashaba as Joburg mayor. The Joburg CBD and its surroundings had descended into a mess under them, allowing the area to be a haven for all types of criminals. - AM Mvila

Peeing by road side just not on

Mzansi brothers, it's not cool to "six-nine" by the road side. Please empty your tanks before you start your journey. - Nthabiseng

The PSL can be mentioned with the great leagues in the world due to its resources and infrastructure, until you bring in the referees. Something needs to be done about it. - Romario Machacha