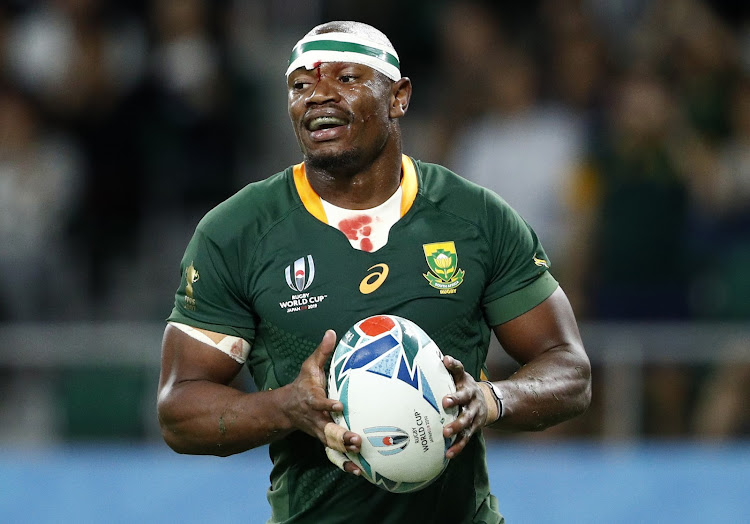 I always knew that Twitter was toxic but I didn't quite know to what extent. The incident that involved Springbok wing Makazole Mapimpi confirmed everything.

While I'll be the first to admit that there are people on Twitter with great hearts, people who have raised funds for struggling people, there are also toxic ones who are a shock to the system.

It was strange that some Twitter users even went to an extent of disputing Mapimpi's version as to why he did not celebrate with fellow players after the Springboks' thrashing of Italy 49-3 on Friday. Some insisted that he was in denial.

There's no doubt that lock Eben Etzebeth should not be in Japan since there are serious allegations about his conduct in Langebaan where people were assaulted and racist words used as well.

As a proud South African, I'm behind the Springboks all the way. What worries me is the fact that we'll reach a point where we'll disrupt national teams' performances with insinuations.

I hope we don't reach levels of other countries where even celebrating a goal is observed.

Players get punished for "inappropriate" celebrations. There are no set rules on how to celebrate. Where players cross the line, they must be dealt with accordingly.