SA society needs to get its moral compass back 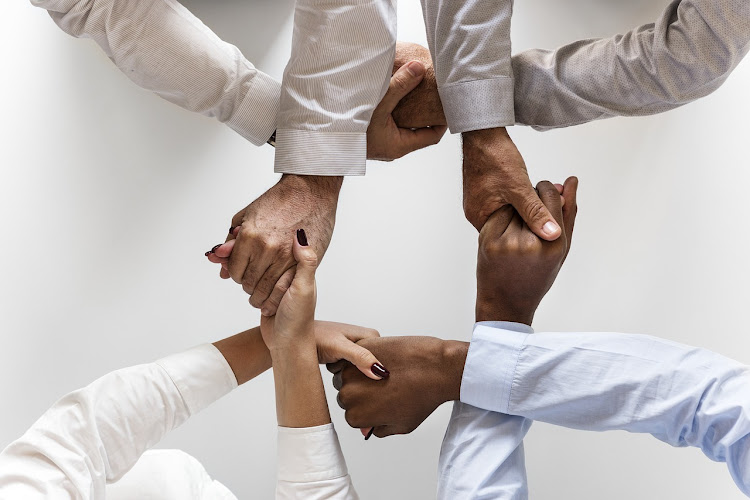 Gone are the days where neighbours ate together without fear of poisoning or children would respect all elders, even if not their biological parents, the writer says.
Image: PIXABAY/rawpixel

What happened to the healthy interaction that used to exist between community members? The spirit of ubuntu that guided people's morals and conduct has vanished into thin air.

We are now blinded by the clouds of greed, jealousy and selfishness.

It is now impossible to leave our little daughters with male neighbours because of a possibility of rape. Gone are the days where neighbours ate together without fear of poisoning or children would respect all elders, even if not their biological parents.

A new crime called human trafficking has taken a toll. Ritual murders have become part of our identity.

We are a country of gender-based violence, femicide and women and child abuse. What happened to the nation that stood together to overthrow oppression? Are we that morally bankrupt? Where did we go wrong? Let us go back to the drawing board.