Dignity of District Six being restored 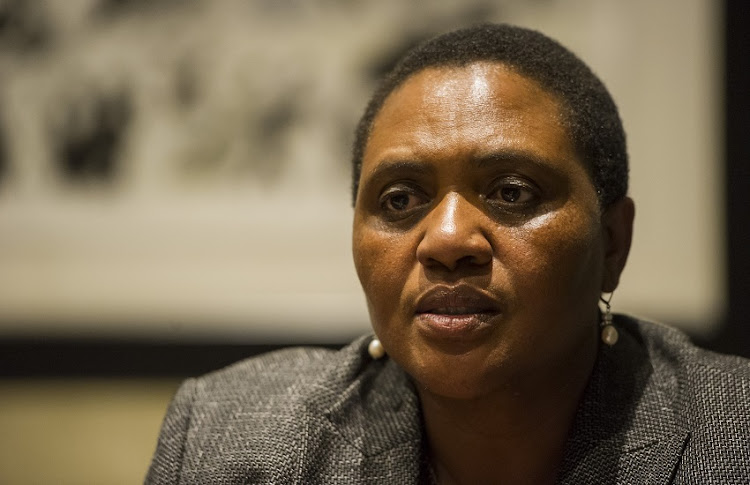 The writer commends the Land reform and Rural Development minister Thoko Didiza for sticking to her promise to deliver the former residents of District Six from the Cape Flats.
Image: Gallo Images / Beeld / Deon Raath

As we celebrated Heritage Day across the country, it was encouraging to hear minister of agriculture, land reform and rural development Thoko Didiza sticking to her promise to deliver the former residents of District Six from the Cape Flats.

About 60,000 residents of District Six were forcefully removed from the area during apartheid under the Group Areas Act of 1950.

Didiza said she agreed with the mayor of Cape Town, Daniel Plato, to fast-track the process of finding new land within the City of Cape Town for District Six claimants.

Addressing the residents of District Six during the official renaming of Keizergracht to Hanover Street, its original District Six name, as part of Heritage Day celebrations, the minister emphasised that her department will continue to assist the District Six community to rebuild and regain their dignity through the restitution of land rights.