Migration must be monitored 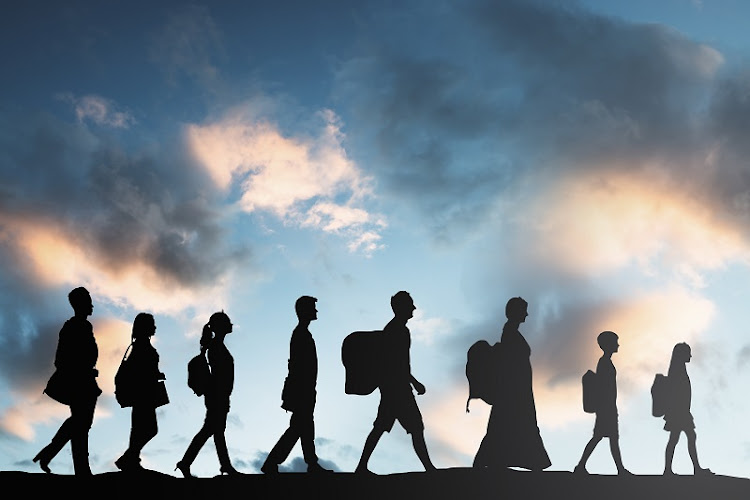 If the current president and ministers can take urgent and effective steps to stop this flow of mostly unskilled and economic migrant people, the problem of xenophobia will not escalate in the future, the writer says.
Image: Andriy Popov/ 123rf

One of the biggest problems facing SA is the issue of the so-called xenophobia. If we suppress it by any means , it is only a temporary solution.

It is like treating a disease for its symptom only without eliminating the cause. After a while it will surface again in a higher magnitude.

The symptom of xenophobia is the violence and related atrocities committed against foreigners. The cause is the inefficiency and corruption of the concerned officials in home affairs, the police and their previous ministers.

Even President Cyril Ramaphosa's most enthusiastic adherents admit that his first 100 days in office in the current term were not that impressive.
Opinion
1 year ago

That is why thousands are daily pouring into this country. If the current president and ministers can take urgent and effective steps to stop this flow of mostly unskilled and economic migrant people, the problem of xenophobia will not escalate in the future.

At the same time, all illegal and undocumented immigrants should be sent back to their respective countries.

Other Brics countries such as Brazil, Russia, India or China are not facing this problem. They are not allowing such reckless migration. Even neighbouring Botswana is strict with migration.

SA should be very cautious when allowing in people from countries where terrorist organisations have got widespread influence. If not, another serious problem of terrorism will also show its face in this country.