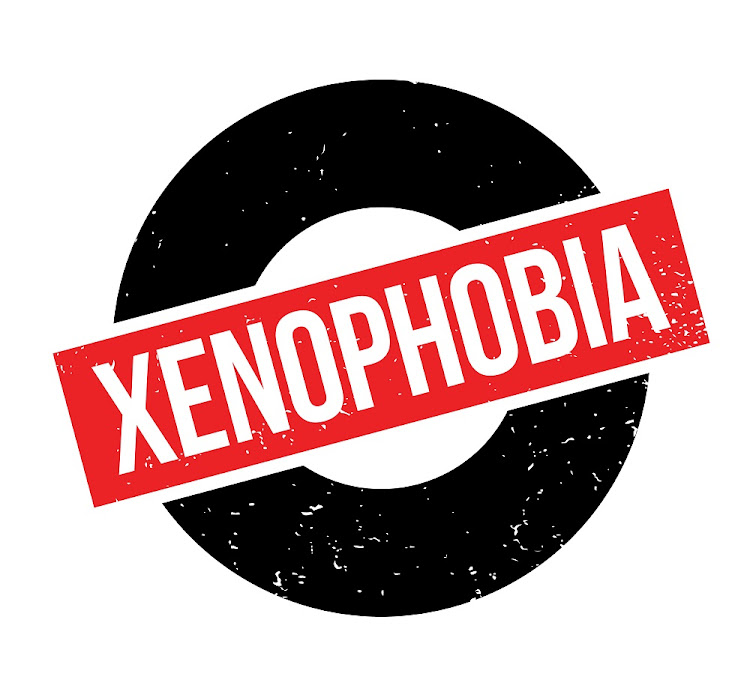 Rather than it being about xenophobia, the current upraising are down to South Africa witnessing the start of social unrest and discord precipitated by a government that is too timid and afraid to defend its citizens against illegal immigrants, the writer says.
Image: 123RF/ lkeskinen

It is quite worrying that fair and justifiable grievances of SA citizens are simply referred to as xenophobia or Afrophobia.

The truth of the matter is that SA is a constitutional state governed by laws that everyone must abide by and there is no doubt that illegal immigrants are a thorn in the flesh.

The home affairs department has failed dismally to ensure that all migrants entering or leaving the country are properly accounted for.

The current government has dismally failed to raise the standard of living of the majority of citizens.

For example, local government is supposed to empower locals to revive businesses that used to exist in the communities. Foreign nationals have instead benefited from this collapse of township economies.

What is happening with the money that is supposed to help citizens to start businesses?

SA is currently witnessing the start of social unrest and discord precipitated by a government that is too timid and afraid to defend its citizens against illegal immigrants bent on not only undermining the rule of law but arrogantly and stubbornly demanding to be in this country by hook or by crook.

The Arab spring happened spontaneously as a result of frustrations with politicians who buried their heads in the sand.

I do not owe anybody an apology for fighting for what is justifiably a right in my country, which is economic freedom. Illegal immigrants must return to their countries and give SA citizens a chance to fight the demons of poverty, unemployment and social injustice.