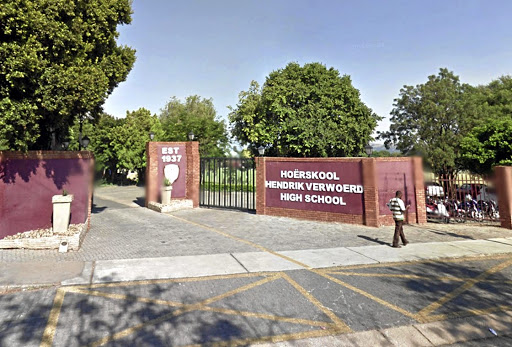 Hoërskool Hendrik Verwoerd School in Pretoria has been renamed Rietondale Secondary. The renaming was met with mixed reactions.

The plethora of colours, living and non-living things, creeping, flying, walking and swimming beings, fat and slim persons, are all made to break the monotony humans so abhor.

Germans do things differently to Asians and that make life fascinating as well as pleasing to the eyes of the Giver of Life and Creator of the Cosmos.

When you touch down in Europe, you can feel and observe the things that make the continent to be what it is - the geographical names and the ambience.

So should be the case with Africa, and SA in particular. Names such as Michael Komape, a five-year-old learner who drowned in a school pit latrine in Limpopo, should never disappear in our country's stories.

Model Bubbles Mpondo fell to her death out of a window for fear of being arrested and tortured by the then racial police force. Hillbrow may be renamed after her. Thabang Makhoang, a 19-year-old student, drowned in a pool after an initiation at the North West University.

Its Potchefstroom campus sould be best named after him. June 16 1976 should be revisited and called what it should be on the calendar. Renaming of a thing is aimed at the horrors never to be repeated.

Public facilities' names, such as Hendrik Verwoerd Hoéskool, that bring flashbacks of detention without trial and other human violations to the black masses, should be expunged.

We cannot continue lying to ourselves. Blacks are hurting and bleeding inside due to past indescribable injustices.

They need healing. It can't be business as usual and the grieving majority be expected to move on as if they are inanimate objects.