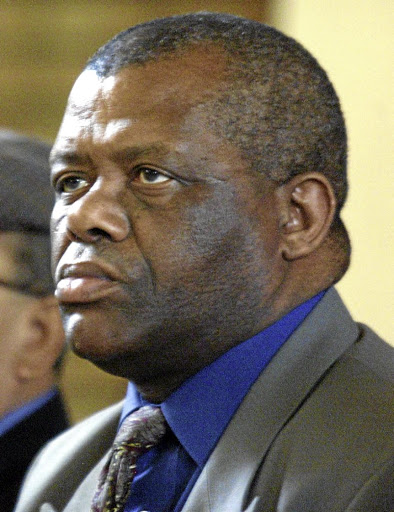 The month of August marks exactly 34 years of a painful episode in the history of the ANC in the Border region when 19 lives were brutally killed by the SA Defence (SADF) and other security forces in Duncan Village, East London.

The mass burial that followed heralded the dawn of a new era in the politics of the then Border region where the masses of our people organised themselves in solidarity with the people of Duncan Village. The late Steve "Thangana" Tshwete led the underground onslaught against the forces of the apartheid regime who had then made life in Duncan Village very difficult if not completely impossible to bear.

People fought to reclaim the compound of Satini which had now resembled the war zone because of the continued presence of SADF there, 24 hours a day. In addition to the barbaric human carnage, many were detained without trial, interrogated and tortured. These included people like Bandile Sizani, Simphiwe "Batyana" Dunjana, Mongezi Goci, Ryan Mapisa, Thethinene Joe Jordaan, Cde Mahulo, Zolile "Oudes" Tilimeni, Mjoli Stumane... the list is long.

It's for this reason that the expectations were high among us that August 11, if not whole month of August, would be made a special to commemorate the Duncan Village massacre.

May those who know better, more so those who were present on this day, bring the importance of this day to the "powers that be" in the province.

We continue to fail the importance of this day; hopefully something will be done about in the near future.

The history of such horrific events should not be forgotten, that's why August 11 1985 must be placed in the calendar of the struggle for the liberation and freedom of our country. May the blood of those who fell on that day continue to nourish the hard-earned freedom so that it bears more delectable fruit.

We must speak without fear with authorities, including Buffalo City municipality, about paying tribute to these fallen heroes. The municipality can do that by improving the living conditions in Duncan Village - by providing housing, clean water, ablution facilities, create self-sustaining projects, reduce high unemployment and fight crime.

Duncan Village must not continue to be a den of corrupt politicians who use it to get to higher positions in the ANC and government. Let's wake up and continue where the heroes of 1985 left off.