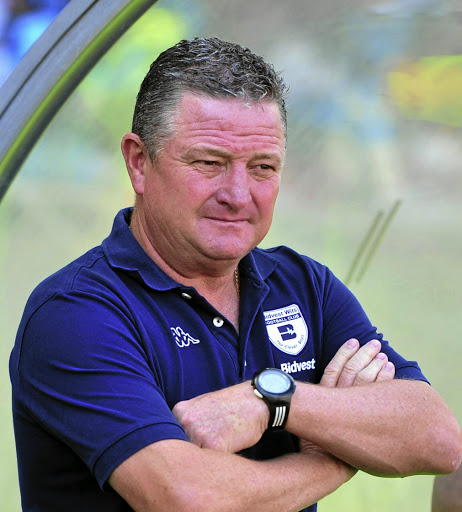 The challenge with the Bafana Bafana coaching job is that everyone feels that he can coach the national team. All former players have a view on the matter.

But of concern is that some of those mentioned have not achieved while coaching their clubs, like Steve Komphela. Now how can he qualify to coach the national team when he can't win trophies with PSL clubs?

It cannot be correct that those who played and won Afcon in 1996 have the potential to coach Bafana.

Jomo Sono believes his one-time national team-playing prodigy Benni McCarthy is ready to coach Bafana Bafana‚ but has to be “surrounded by the right ...
Sport
2 years ago

There is also this tendency by Safa management of hiring and firing coaches. The reason for this is that the don't do a thorough background check of coaches before employing them. That's why they sometime end up recycling the same coaches.

I believe that Safa should only hire a foreign coach as an assistant to a local coach. There are a number of local coaches who can do the job, like Gavin Hunt. He has proved himself over and over that he's the right man for the job.