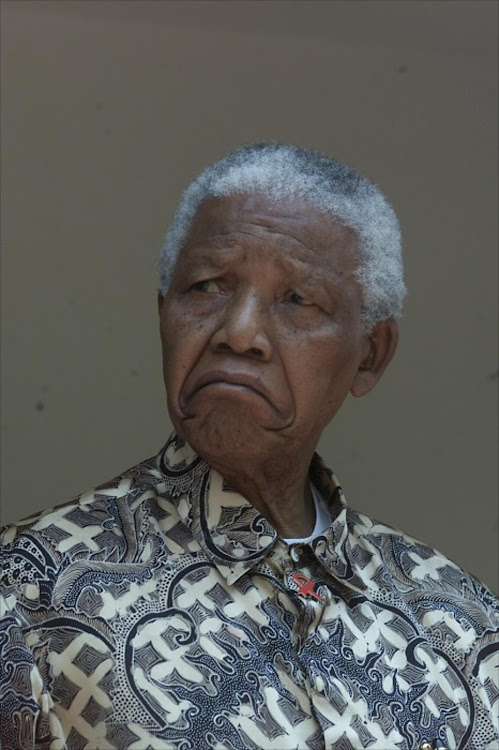 The writer says the inclusion of money into politics started with Former President Nelson Mandela in the run up to the 1994 elections.
Image: CLEMENT LEKANYANE

There is no political organisation in SA that the ANC fears the way it fears the PAC. PAC leaders also know ANC shenanigans like they know the palms of their hands.

The Freedom Charter ANC of 1958 has a checkered past, from its inception and the way it came to power in 1994.

The inclusion of money into politics started with Nelson Mandela in the run up to the 1994 elections. Mandela went all over the world fundraising for the ANC and himself.

The ANC was also financed within the country probably by the same people who donated R200m to Cyril Ramaphosa's 2017 ANC presidential campaign.

Those who are complaining now did not see anything wrong with corrupting the political process through money when it was done by Mandela. It was wrong then and it is wrong now.

Mandela's entrance into the country's politics after he was allowed to leave the house he lived in at Victor Verster Prison further polluted African people's politics, though it had also been poisoned during Oliver Tambo's 30-year interim presidency in exile when he hobnobbed with Tiny Rowland of Lonrho, who was also an apartheid government spy.

There is an ancient Egyptian religious and ethical teaching that teaches us that where there is money and greed there is no end to fighting and bloodletting.