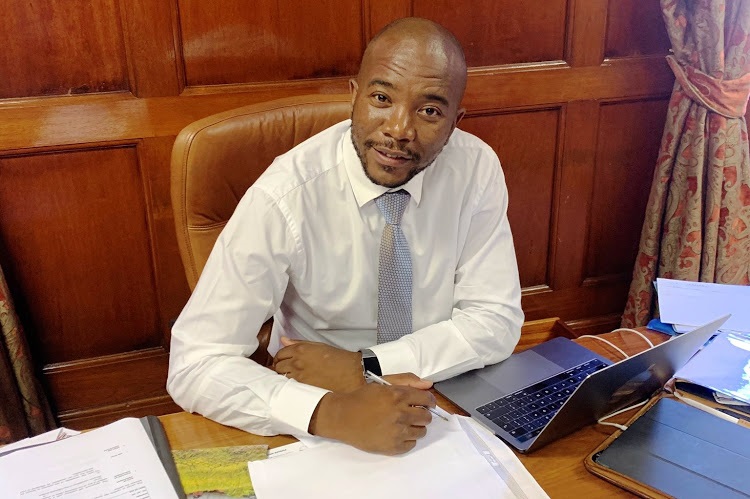 I have always been a member of the DA and its predecessors. There is no other real multiracial alternative among opposition parties.

However, I objected since the '90s to the DA's views on its role as the official opposition. What is happening now under Mmusi Maimane also happened to some extent under his predecessors.

With our history and historical backlogs in so many spheres, the approach of merely opposing as in old established democracies is out of place. I pleaded throughout for a more differentiated approach: opposition and criticism yes, but also constructive cooperation where feasible. It is especially applicable now.

Simply opposing Jacob Zuma was in order, because cooperating with him became impossible. After his fall, I expressed the opinion that the DA and EFF, but also other opposition parties, clearly struggled to get back into the rhythm of constructive opposition, something our country is in dire need of.

With the latest action around President Cyril Ramaphosa, the DA exposed its political bankruptcy, lack of insight into the South African reality and disregard for the interests of the country in a shocking manner.

They lost my vote. In the last poll I voted for the ANC nationally and for the DA provincially. As long as Ramaphosa is in the driver's seat, the ANC will receive both my votes. Times are serious and there is no alternative.