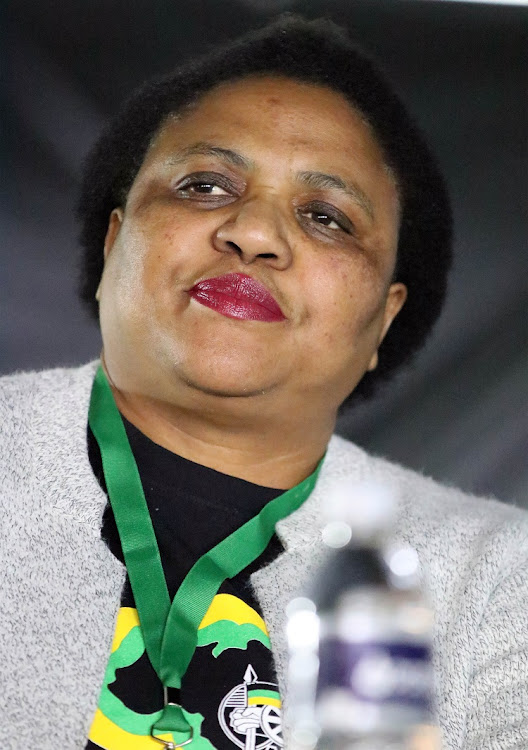 She talked about the work her department has done and intends to do following her return as a cabinet minister in the sixth administration.

She spoke of agriculture as one of the sectors that has a potential to contribute to the economy as well as sprucing up job creation; and to that effect she indicated the importance of improving agricultural production that is linked to market access as well as plans to commercialise black farmers.

A plethora of tasks were tabled by the minister in her quest to re-engineer the department to become an epitome of service delivery. Kudos!