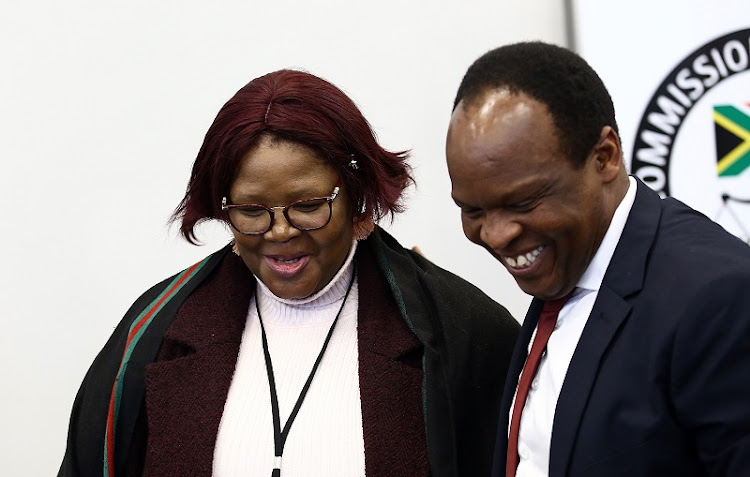 Where does former president Jacob Zuma get the dumb lawyers representing him? They seem to give him wrong advice for them to milk his finances dry. I thought Hulley was bad but Sikhakhane is worse. - Pio Mashaba

And, when was JZ re-elected?

Some delirious political delinquents are still calling Jacob Zuma president. When was Zuma re-elected to presidency? What about former president Thabo Mbeki; is he still president as well? - Anonymous

Blind loyalists never cease to amaze me. While businesses by foreign nationals are mushrooming everywhere in SA, the unemployed supporters of the corrupt state just march and demand jobs. - Anonymous

Some blacks, mostly in the townships, still harbour the mentality that all public property, including public funds, belongs to whites. That is why they steal and damage with impunity. - OJ Mangwana

This government is contemplating doing away with international boundaries of our country in the name of freedom of trade with other African countries. I am afraid, this will be a recipe for a civil war. - Mokolobetsi