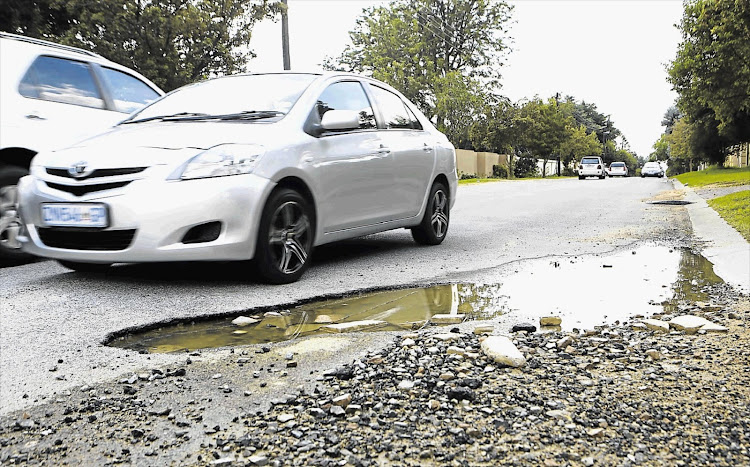 Why not complete the short road in Zebediela, which has caused the closure of schools first, instead of going on a bail-out spree, the writer asks.
Image: File/ LAUREN MULLIGAN

A stretch of road in Zebediela has caused the closure of seven schools. The government is bailing out Eskom, SABC, SAA and Denel. Why not complete that short road first ? It costs far less than these enterprises. - Anon

Zim will end up fragmented

In my view, Zimbabwe will end up being divided into provinces which will be shared among, Malawi, South Africa, Mozambique, Congo and Zambia. That will be its demise. - OJ Mangwana

The minister of transport is obsessed with counselling the families of accident victims. Trains to Westonaria were stopped in April and Vereeniging will be next. The minister is waiting for violent protests. - Anon

Whatever the Cape metro says to sugarcoat their ugly deed of fining the homeless, it's clear the DA is anti-black and they must forget running this country until they behave as humane as possible. - Sidwell, Tsutsumani

Every Dick, Tom and Harry is preaching youth unemployment. Can't we see life holistically? We fail to try, and blame government instead. Let's initiate and innovate, and do our own things. - Shaluza. Mabeskraal