US does not rule the world, just as English's not a global lingua franca 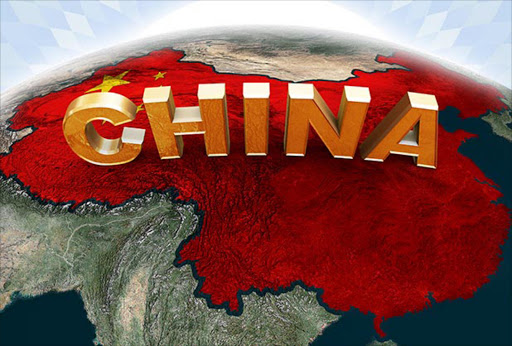 The issue of global dominance is not that easy, it was done through the blood, sweat and tears, especially of the African people during the Atlantic slave trade.

It is not as easy as Prince Mashele makes it out to be in his article published in Sowetan (July 1, under the headline: "Despite its best efforts, China is still far too mysterious to take over the world.") Moreover, Mashele is constantly dabbling with African history and culture.

Mashele unbelievably writes, "What made it relatively easy for the US to rule the world is the historical fact that, by the time Uncle Sam took over the imperial reins, Great Britain had already succeeded in turning the language of a small-island people - English - into a legitimate global lingua franca. The idea that strangers must use English when they interface on the global stage gave the US great cultural power in its engagement with the world."

To begin with, the US does not rule the world. It has imposed its hegemonic control over a few countries and contrary to what Mashele claims, it was not relatively easy to control those countries as they resisted and are still resisting to date. Hence the standoff between North Korea, Iran, Syria, Sudan and Libya during Muammar Gaddafi's time. Angola during Agostinho Neto's time and Mozambique during Samora Machel's time tried to resist US hegemony.

In the late 1950s and 1960s, Kwame Nkrumah and Patrice Lumumba resisted Western imperialism. Lumumba was assassinated on January 17 1961 by the US, British and Belgian governments while Nkrumah was toppled by the US in 1966. So who gave the US this global leadership that Mashele mentions in his article?

Despite its best efforts, China is still far too mysterious to take over the world

Nelson Mandela, Thabo Mbeki and other ANC conformists who accepted Western hegemony should not be used as a yardstick to measure acceptance of Western imperialism.

Africans need a lingua franca that every foreigner must use if they want to communicate with us instead of people like Mashele making a case for English. The imposition of English entailed more than "Cecil John Rhodes breaking into non-European society and using a gun to force a whole native population to learn English."

It is much more than that.

Mashele fails to write about African history and culture from an African perspective.