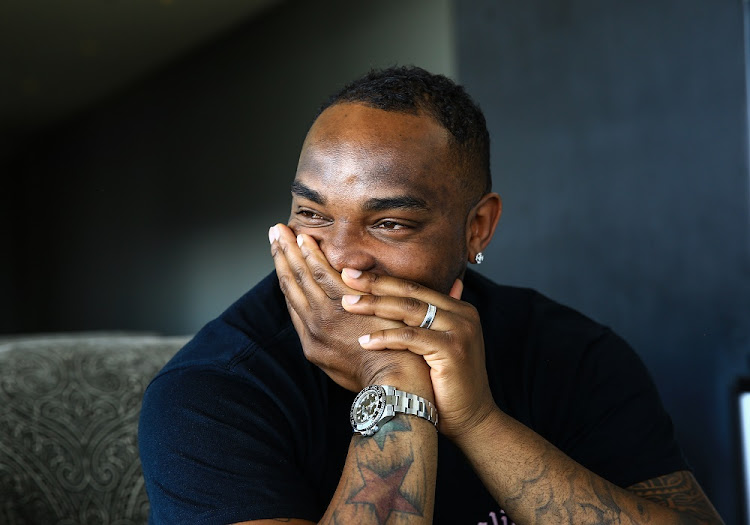 It is mind-boggling that Bafana's under-performance is not being laid directly at the technical team's doorstep. Bafana performed dismally at Afcon, losing two games and winning just one.

Before Bafana departed for Cairo, there were a lot of concerns regarding the omission of the likes of Thapelo Morena, Aubrey Modiba, Vincent Pule et al. Prior to Bafana's maiden game against Ivory Coast, eyebrows were raised when one friendly game - against Ghana - materialised.

Tactics in group matches left a lot to be desired.
Sport
2 years ago

To date, I haven't heard criticism being directed to the chief scapegoat, Stuart Baxter. The body language of our squad members said it all in all three games - they were not determined to attack and triumph. We were even lucky to beat minnows Namibia that Benni McCarthy single-handedly annihilated in Burkina Faso in 1998.

Goal attempts were wayward. As long as we continue to play without identity, attack without purpose or play without flair, then we are doomed. Bafana were only obsessed with defending at the tournament.

In a nutshell, foreign expertise has cost us dearly and it's high time we decolonise our soccer minds and employ a South African coach. Fire Baxter and employ the evergreen Shakes Mashaba - and the rest will be history.

The less said about Bafana coach Stuart Baxter the better. We are going nowhere with him. The man hates players from other local clubs, and doesn't have any plan for substituting struggling players. He's taking us nowhere. - Nathaniel