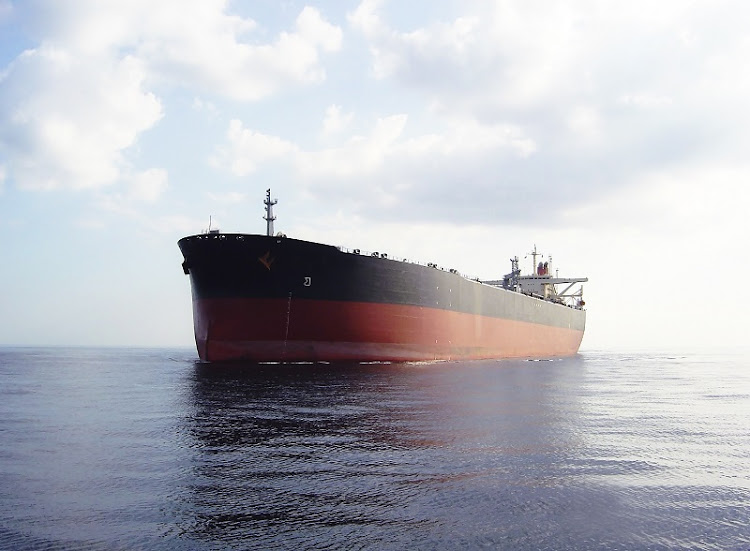 The reader says the US has automatically blamed Iran for attacks on oil tankers in the Gulf of Oman without credible evidence.
Image: montenegro1/ 123rf

Here we go again. The US automatically blames Iran for attacks on oil tankers in the Gulf of Oman without credible evidence and the corporate media dutifully fans the flames.

Such a war could quickly spread across much of the Middle East, not just to Saudi Arabia and Israel, the region's two major anti-Iranian powers, but Iraq, Syria, Lebanon, Yemen, and the various Persian Gulf states.