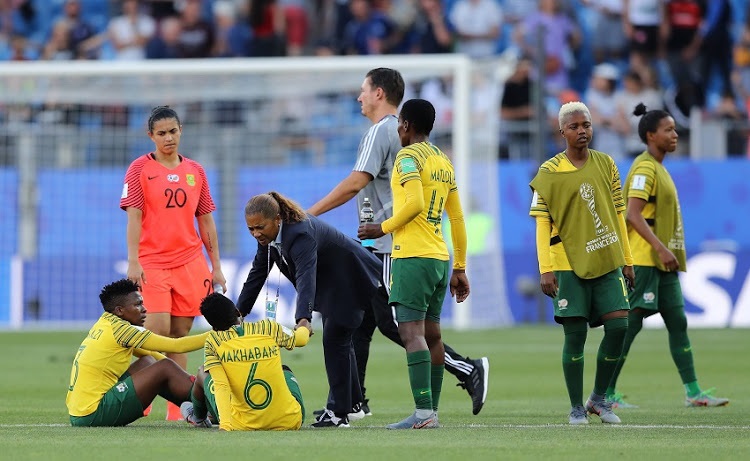 We salute our fighting queens, Banyana Banyana. We are proud of you. Desiree, the exceptional leader, you are the heroine, you reached for the sky in your lifetime. Thank you girls, you made us proud! - Mohato

They may have lost all their games but Desiree Ellis should be proud of the work she has done in building that Banyana Banyana squad. Before we start calling for her resignation, let's look at the group in which they were allocated. Banyana are totally different since Ellis took over. They play good football and we need to understand that they were competing with countries who have women's football leagues in their countries while we don't have any. - Motloding M A

Columnist got his facts wrong

I disagree that working far from home destroys families as stated by columnist Kabelo Chabalala. The late Chris Hani kept his family intact while in exile, not forgetting Nelson Mandela, who remained a good father. - OJ Mangwana

Can we trust Bafana in Afcon?

It's now up to Bafana Bafana to lift the spirits at Afcon after Banyana Banyana's humiliating experience. Ironically, while we mostly trust the women's team to do us proud, Bafana must work harder do redeem themselves. - Seputla