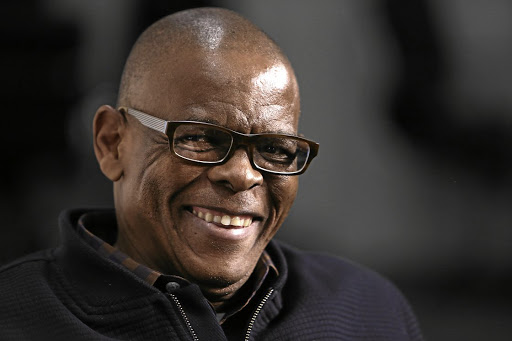 ANC secretary-general Ace Magashule is 'like an AK47, without a safety catch', the reader says.
Image: Alon Skuy

President Cyril Ramaphosa had better put out to pasture the ANC secretary-general, Ace Magashule, now. The man is like an AK47, without a safety catch.

Magashule has single-handedly used the old Roman trick to divide the party by firing toxic bullets from the flanks.

Decisive action is required to cull this wayward and discordial individual who is unsettling the whole country with his utterances.

No time to pussyfoot with Ace, Mr President, or he may derail you.