What about the killers of Onkgopotse Tiro? 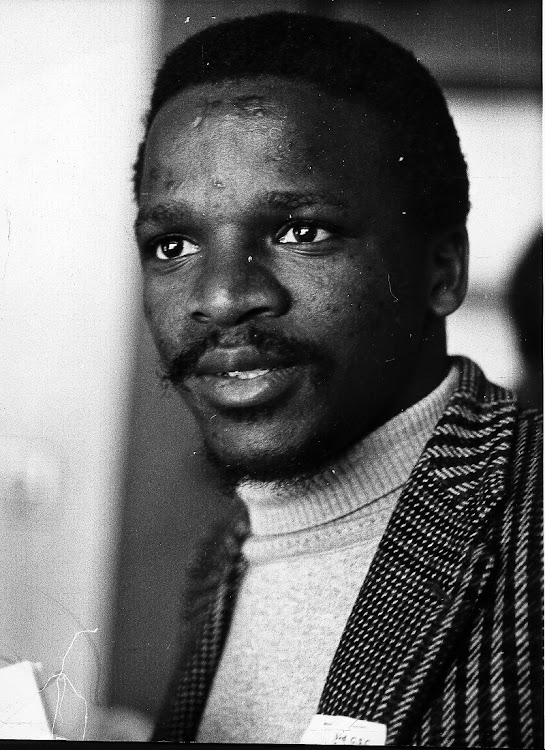 Onkgopotse Tiro, Azanian activist who was killed by an SADF bomb in Botswana in 1974.
Image: ST

The ANC government and the NPA are selective in investigating and prosecuting cases of apartheid criminals.

They should not take undue credit for the investigation and likely prosecution of a suspect in the murder of Ahmed Timol - Joao Rodriguez - because it was the Timol family that played a major part in making the prosecution possible.

A member of Onkgopotse Tiro's family has submitted a PAIA (Promotion of Access to Information Act) application to get access to Tiro's security file but the ANC government has ignored the request.

Should we conclude that some ANC bigwigs might be implicated in the death of Tiro, which explains why they are not keen to dig out the truth about Tiro's assassination? The Botswana government is also dragging its feet, they were requested information about Tiro last year but they have not complied after promising to provide it.

Like a phoenix, can the party rise from the ashes and reinvent itself?
Opinion
4 years ago

On Tiro, the NPA should read In Inside Boss by Gordon Winter, which reveals how Martin Dolinschek defected to the ANC in Lusaka after serving a jail term in Seychelles after attempting to overthrow Seychelles government.

The book indicates that Dolinschek revealed to the ANC that the Z-Squad, specifically Mike Kuhn and Dries Verwey, killed Tiro.

Steve Biko was killed because of information former apartheid spy Craig Williamson passed on to apartheid police. When is Williamson going to answer for Biko's death?

When is the ANC government and the NPA going to investigate and prosecute the killers of Mlungisi Wellington Tshazibane, a former Orlando high student and an Oxford trained engineer. He was killed in detention on December 11 1976.

There are many such cases but for now the ANC government and NPA should prioritise these ones without political considerations.