Colonial powers did more damage to their African colonies than good 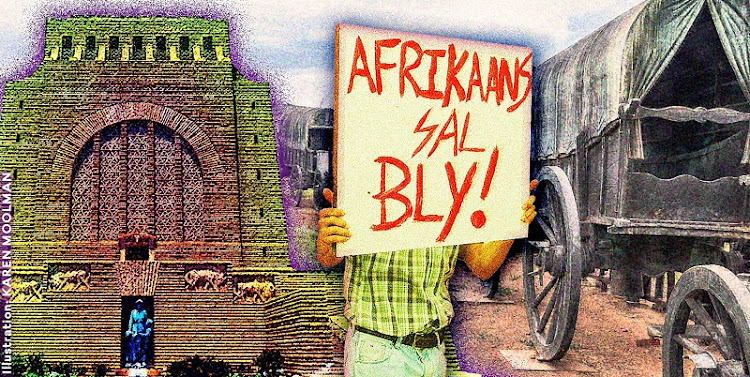 When international pressure forced colonial powers to leave around the 1960s, they left behind nations with severely damaged social fibres, the writer says.
Image: Karen Moolman

Just imagine if colonial powers, who were at the time of colonisation advanced in many fields, were more altruistic, humble and:

* developed the natural resources on the continent on a real partnership basis that benefited the indigenous people in the first place or at least on an equal basis; and

8 developed government structures, founded in their traditional structures, in co-operation with the indigenous people to accompany the "progress" brought about by the development of their natural resources and human material.

Instead, colonial powers followed policies of divide and rule:

* Drawing artificial borders, splitting up existing nations; arrogantly regarding indigenous traditions and cultures as uncivilised, introducing their respective cultures and languages into their colonies; and with a holier-than-thou attitude, they described indigenous people as heathens and pushed their respective religions down their throats.

Whereas the colonial powers were keen to fly their own flags and to promote their own cultures, languages and religions and to develop natural resources, they were not as keen to introduce quality "Western" education and training and to prepare indigenous people to participate in "Western-style" government structures.

The result was that when international pressure forced colonial powers to leave around the 1960s, they left behind nations with severely damaged social fibres.

A period of a "guilty conscience" followed, with former colonial powers pouring money back into their former colonies - but without well-established governments and socioeconomic infrastructure, the consequence was endemic corruption.

Of course, there were instances where colonial powers made positive contributions to the development of their colonies.

A small example is the good education provided in Zimbabwe, despite the poor governance there. South Africans are ironically benefitting from a well-educated Zimbabwean workforce, often at a cost to local people.