Thandi Modise is not fit to be a speaker 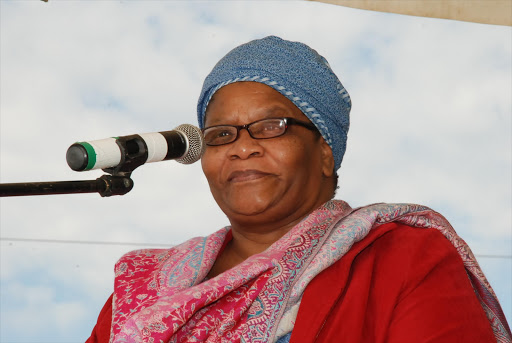 I am disappointed Thandi Modise has been appointed as a speaker of the National Assembly. This lady is not impartial. Like Baleka Mbete, I think she'll never consider issues raised in parliament. - Chopo

All three teams in the promotion play-offs will win their home games. Promotion will be decided by the final whistle of the last game. Goals are going to decide the winner. - Osama Mulaudzi, Tshakhuma

ANC not sincere about capture

When addressing the public, every ANC leader condemns corruption and state capture but when you look on their shoulders, they are carrying those baggages. - Anonymous

Gumede must face her charges

Supporters of eThekwini mayor Zandile Gumede should refrain from threatening criminal justice processes and ANC members for wanting corruption claims against her be dealt with. - Mkhari

Busisiwe Mkhwebane is clueless about her job as a public protector. Her suspicious Estina diary farm report is proof that she's clueless about what she is doing. - Anonymous