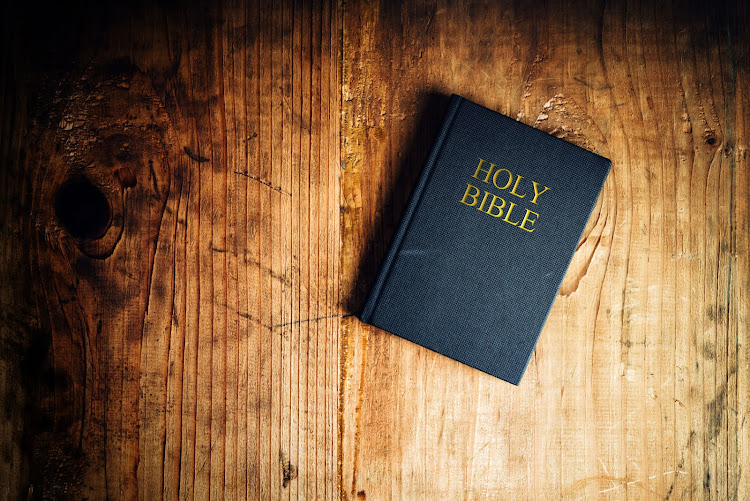 It's morally incorrect to tell the history of SA without mentioning the role played by Christianity. More often the younger generations think that our history began with the formation of the ANC and the Rivonia trial.

It is little wonder then that youths would call each other "comrades" and make devil-may-care statements about how whites and other minorities can leave SA or go to hell.

Again, it is impulsive to divorce the concept of democracy and equality from the Christian message of liberation embodied in Jesus Christ. The very precepts of freedom are derived from the Bible.

Use African worship to decolonise religion

How did we arrive where we are now as black people? According to my knowledge and history of our grandfathers/mothers, African people didn't find it ...
Opinion
2 years ago

I must categorically state that the oldest liberation movement in Africa was formed by black intellectuals educated by white Christian missionaries. Many of those founding fathers were Christians themselves.

Truth to tell, the SA Native National Congress, later renamed the African national Congress, was formed in a church. It was not formed in a kraal by traditional leaders or in a tavern by criminals. The written languages of Africans were first recorded as literature through the translated Bible.

Biblical literature laid the foundation for the intellectual and educational aspect of Africans' resistance movements. Many Christians paid a heavy price for opposing colonialism and apartheid.

A good portion of these individuals were white Christians.