Chris Hani envisaged a future for all of us 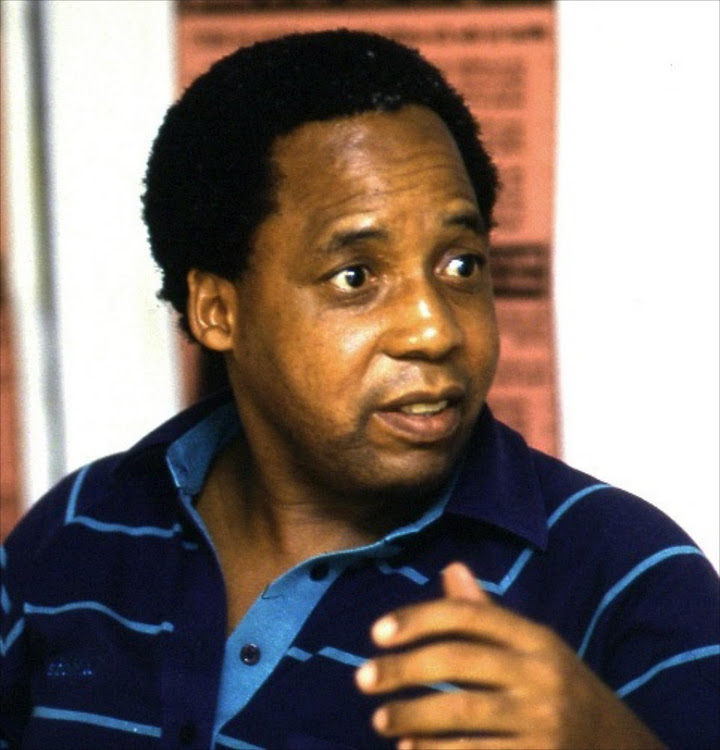 The commemoration of the 26th anniversary of the assassination of Chris Hani is tomorrow. Hani was cowardly assassinated outside his home in Boksburg.

The life of Hani was a life given to the Struggle for liberation not as an accident of history but because of the material conditions of his own and his people's existence.

In 1959 he went to Fort Hare University to further his studies, determined to become better than what the apartheid regime wanted him to be.

It was at Fort Hare where he openly engaged in the Struggle because of the liberal nature of that university, which emphasised academic freedom.

Hani joined the underground SACP in 1961, influenced and inspired by such giants of our revolution as Govan Mbeki, JB Marks, Bram Fischer, Moses Kotane, Ray Simons and others. Because he knew that freedom would not come as a gift, he joined Umkhonto we Sizwe in 1962 to fight for freedom.

His commitment to the SACP saw him elected as its general secretary in 1991. Hani's life embodied the alliance: a committed revolutionary, a disciplined soldier and a selfless communist.

He believed in full emancipation, both politically and economically. As he stated: "There needs to be a new growth path which creates wealth more efficiently than the present economic policies, but also ensures that such wealth is used to better the lives not only of a few, but for all."

He was committed to the unity of South African people, regardless of political affiliation. We thus learn from him the need to put South Africa first.

He stated at the opening of Codesa: ". this is not the time to emphasise our differences. It is our job to build on the highest level of unity we can develop to take ourselves forward not to narrow sectarian goals but the broad democratic system that is in all of our interests."

But we must defeat them at the voting booths come May 8. Our votes for the ANC will ensure that the gains of the past 25 years can be built on.

Being a public representative is a position of privilege, not because of receiving a title but because it places you in a position of service towards your fellow South Africans. Therefore, it is important that we be like Hani.