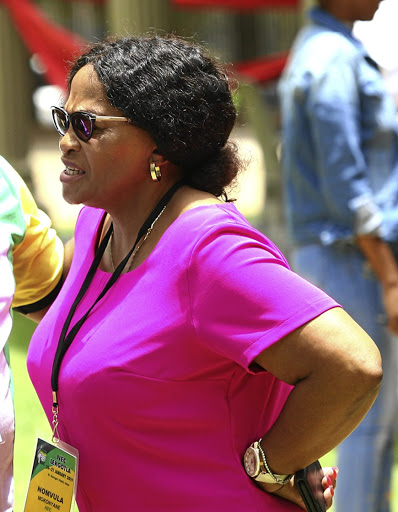 People must just know that President Cyril Ramaphosa will never cut his cabinet to 27 members. By doing so, he will be depriving a lot of them freebies.

A South African cabinet minister is entitled to the following: a house in Cape Town and another one in Pretoria; eight bodyguards; two luxury cars; a monthly grocery grant; four gardeners; an entertainment grant; free petrol; free electricity. Their deputies have almost the same privileges.

So to reduce the cabinet will be as good as expulsion from the ANC because this group might include untouchables such as Jeff Radebe and Nomvula Mokonyane.