Cut down on salt for health's sake 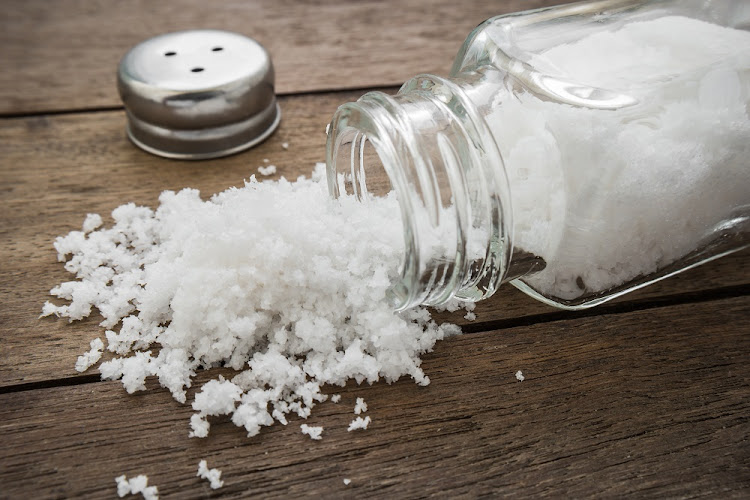 Research has shown that excessive salt intake is harmful to people's health. It can lead to high blood pressure and increase the risk of heart disease and stroke. It's about time that people get educated more about the danger of excessive salt intake to help in the fight against non-communicable diseases.

Globally, salt reduction programmes are gaining power, whether through awareness campaigns or through governmental interventions. This has been true in SA too. Three years ago it became the first country to implement mandatory salt targets for staple foods such as bread and soups. This is in line with World Health Organization (WHO) recommendations to reduce salt intake by 30% by 2025.

The approach SA took was to target the non-discretionary intake of salt - that's salt added as an ingredient to food. Its view was that this would be the most cost-effective approach to prevent hypertension - a key driver of heart disease and stroke. Health professionals must on a regular basis do inspections in retail stores and small businesses. Prevention is always better than cure. SA has also made concerted efforts to promote public awareness on excessive salt intake and cardiovascular health.

Research suggests that this has been effective in changing people's behavior such as adding salt to food when cooking and at the table during meals.

The ball is in the courts of citizens of SA to reduce salt intake and check their health status at health services.

While exercising regularly, it is important to eat healthy foods such as fruits and vegetables foods rich in fibre, protein and carbohydrates. Always have a balanced diet. Reduce intake of salt. Let's fight diseases together.