Motaungs don't have the fans' interests at heart 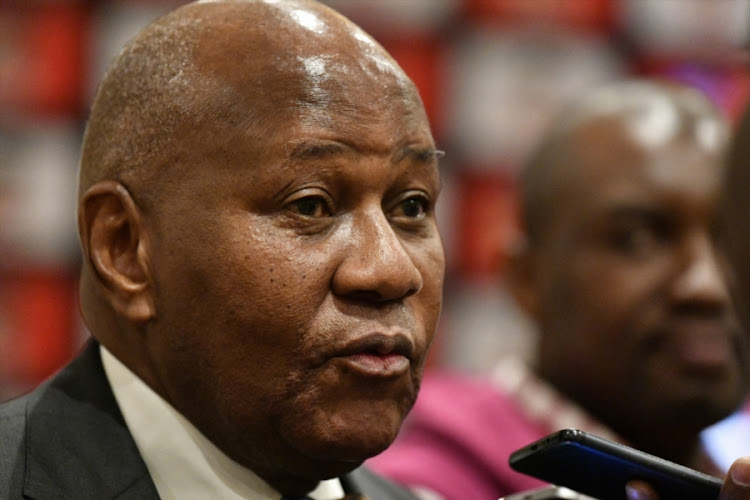 There is no way that Kaizer Chiefs will redeem their pride. Chiefs supporters are being taken for a ride by the Motaung family who always recycle coaches, setting the team up for failure.

The only coach who was successful even after being recycled was the late Jeff Butler.

Butler was later fired after an argument with the National Soccer League when he refused to pay a R10,000 fine for telling the truth.

He had said: "I'm not worried about the organisation that doesn't care about football from grassroots, but worried about building big stadiums that will stay empty because people will never get to watch mediocre soccer."