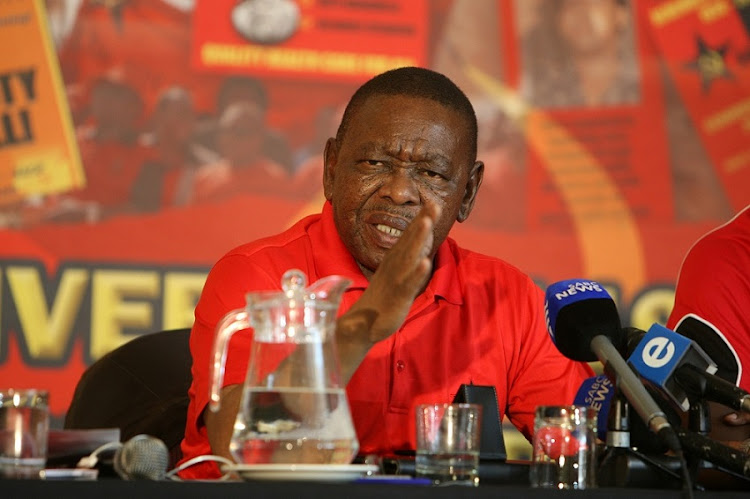 Recent revelations by City Press about the SA Communist Party (SACP) having received or benefited from the VBS looting spree is a clear sign the looters are very busy. Their main aim is to divert attention from the "Great Bank Heist" report to other issues while at the same time tarnishing the image of the SACP.

Remember it was the SACP which exposed what is now called state capture. It was this organisation through the Red October campaigns that vowed to root out corruption particularly in relation to corporate capture of the state, its institutions as well as senior public figures.

In response to this the looters, like they always do, are fighting back. They are not going down without a fight, including manufacturing lies that the SACP got money from VBS for its 14th national congress.

If this was true, why don't they reveal themselves and the so-called senior executive leaders.

The ANC NEC holds a strong view that there is no need to reconfigure the tripartite alliance.
News
3 years ago

This is a lame strategy that is very questionable; only those who hate the SACP take these allegations seriously.

The party has nothing to hide and it is not defending anyone involved in this matter hence the suspension of provincial secretary in Limpopo even though he didn't benefit personally.

This is contrary to what the EFF has done, calling a press conference to shield their leaders.

I want to encourage the SACP to hit them hard on corruption. In this they will need the support of the public to make sure that all corrupt individuals account for their greed.