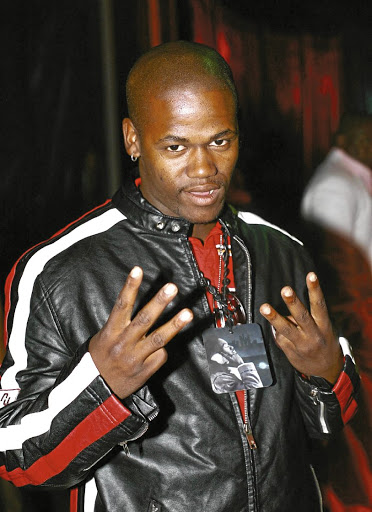 Death has once again robbed us of a major South African artist in rap kingpin Linda "Prokid" Mkhize.

He was the pioneer of kasie rap, making delivery of lines in vernacular fashionable.

Prokid, without a doubt, can claim credit for being in the forefront of this rap movement, and giving a host of young rappers the freedom to perform in their mother tongue.

Despite having a successful music career and achieving a lot in such a short space of time, he remained smart, kind and humble, with a great sense of humour.

I would have told him all these things if he were still alive today.

You are gone but will not be forgotten Pro (as he was to be known as later in his career), as we'll always have your music to thank you for your contribution to SA's popular culture.

Your music is not only danceable to, but the lyrical content is amazingly rich, relevant with powerful influential and motivational messages too.

Hip-hop star Prokid will be buried at the Heroes Acre in Westpark Cemetery on Sunday.
Entertainment
3 years ago

I expect new kids on the block in hip-hop to emulate you and carry on with what you started and take the music to another level. I am talking here about the likes of Fifi Cooper, Riky Rick, Kwesta, AKA and Cassper Nyovest.

To the Mkhize family, I send my deepest sympathy and sincere condolences. God has spoken and who are we to question Him and His will? Yes as much as we all have high hopes and dreams, He is the one who makes the final decision.

Rest in peace Pro, you have certainly left your mark.