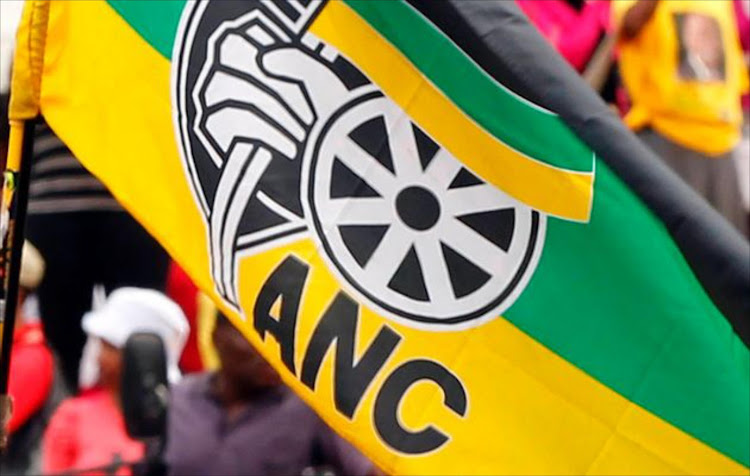 Two more provinces of the ANC held their conferences at which new party leadership were elected.

The new man at the helm in Gauteng is premier David Makhura, previously an acting provincial chairman after the elevation of Paul Mashatile to the post of treasurer-general at Luthuli House.

Another notable election was that of MEC for education Panyaza Lesufi to be deputy chair. He prevailed against Lebogang Maile, himself an emerging force in his own right in Gauteng.

On the face of it, the conference continued the theme of unity, as espoused by the ANC since the national conference at Nasrec that saw Cyril Ramaphosa elected president in December.

In KwaZulu-Natal, which has had countless false starts since the pre-Nasrec days was annulled by the courts, the party also stuck to the unity charade.

Sihle Zikalala - a staunch Nkosazana Dlamini-Zuma supporter at Nasrec - was returned as provincial chair but finds himself paired, by design, to his new deputy, Mike Mabuyakhulu, a Ramaphosa ally. Other positions went the unity way as well.

Worryingly though, the conferences have followed an example set by Nasrec, which saw only one woman elected to the party's top positions. There is only one woman in each of the two provinces' top five positions.

Many would argue that it was democracy in action and therefore the will of those who took part in the elections had prevailed.

But that would be like turning a blind eye to the bigger picture in a country struggling to unchain itself from the debilitating effects of a patriarchal society. At times it even borders on the misogynist.

Another sticking point would be that the elections appear to have been more about personalties than anything else.

We doubt that the ordinary voter out there could have known what set one comrade apart from the next as they battled each other for delegates' votes.

The ANC fashions itself as a leader of society but on the evidence of what transpired at these conferences, it can do better.

It is telling that out of the two conferences a resolution seeking to get the party to support Jacob Zuma as he stand trial for corruption and other charges has hogged the headlines.