Labour department staff not working for the public 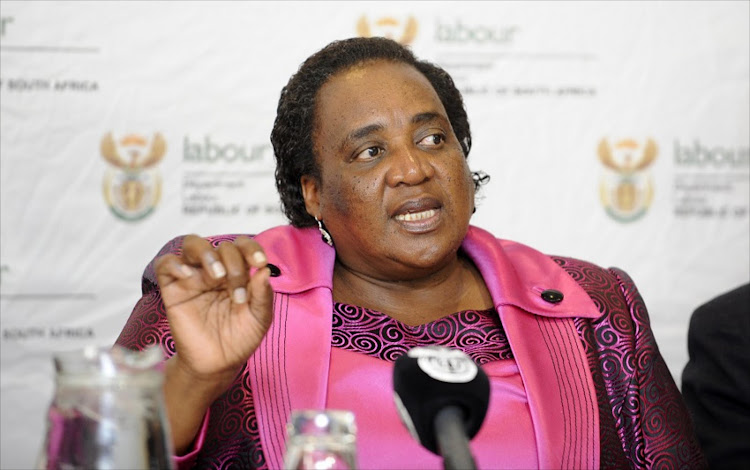 I went to the labour department at Maponya Mall, Soweto, on Wednesday April 11 with the hope of getting some much needed help.

I arrived minutes after midday and received a piece of paper as they use a number system. I waited for my number to be called, but it never was.

I decided to speak to one staff member. Just before she answered, two bully women were on my case, yelling and shouting. One blatantly lied about me being called and later claimed I was seated in a wrong spot. All I needed was some explanation and an apology.

Why do people choose the wrong careers? Some waiting people said they've been going to that place since before Easter and had been turned back with the "system being down" or this and that. Can a survey be conducted? I'm sure there will be more issues.