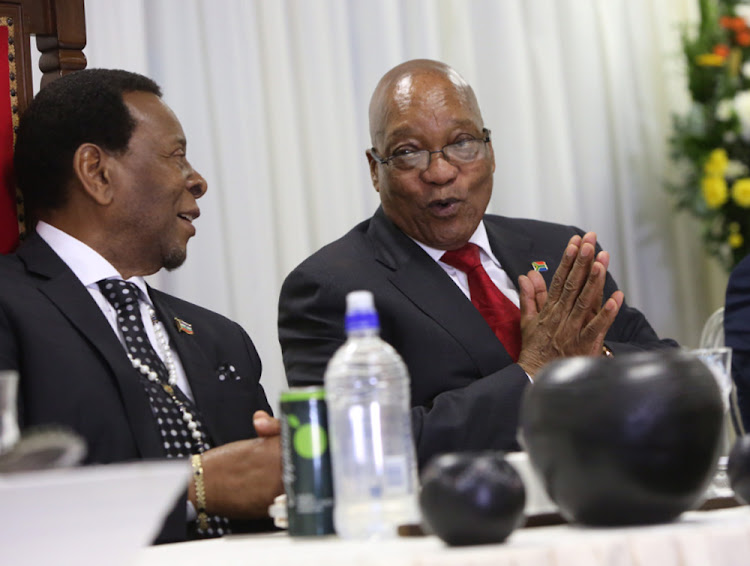 Land is an emotive issue that should always be handled with care, especially in a country where dispossession is the source of all racial inequality and high levels of poverty.

While South Africa is engaged in a delicate process of ensuring that the wrongs of the past are corrected, at the same time opening up the agricultural sector to the previously disadvantaged, a different land question is threatening to explode into a crisis in KwaZulu-Natal.

At the centre of the problem is a suggestion by a parliamentary advisory panel, headed by former president Kgalema Motlanthe, that the controversial Ingonyama Trust be dissolved and that all land under it be returned to rural communities for their direct control.

The proposal, which has not even been discussed by the National Assembly - not to mention being adopted - has angered Zulu king Goodwill Zwelithini so much that he is threatening to mobilise the whole ethnic group against it.

Yesterday, the king called on millions of subjects to each contribute R5 or more towards a fund he says he'll use to fight the proposal.

In an emotionally charged speech at the opening of the KwaZulu-Natal legislature, the monarch claimed that dissolving the trust, which was created as part of the pre-1994 election deal between the National Party and the KwaZulu Bantustan government, would be akin to "taking the soul" of traditional leaders.

"Just like Jerusalem is important to Israel and Palestine, and just like Mecca is important to the Muslims, the land under Ingonyama Trust is also important to us," are some of the statements made by the monarch before warning that his subjects would return from as far away as Germany to fight for the land.

All this talk of war just because a panel of retired experts and politicians merely suggested that the country reviews poor rural communities' access to land in KZN?

Instead of collecting R5 from his subjects, the monarch and his supporters should be developing sound arguments as to why the land should be kept under the trust instead of being given to people who work and live on it.