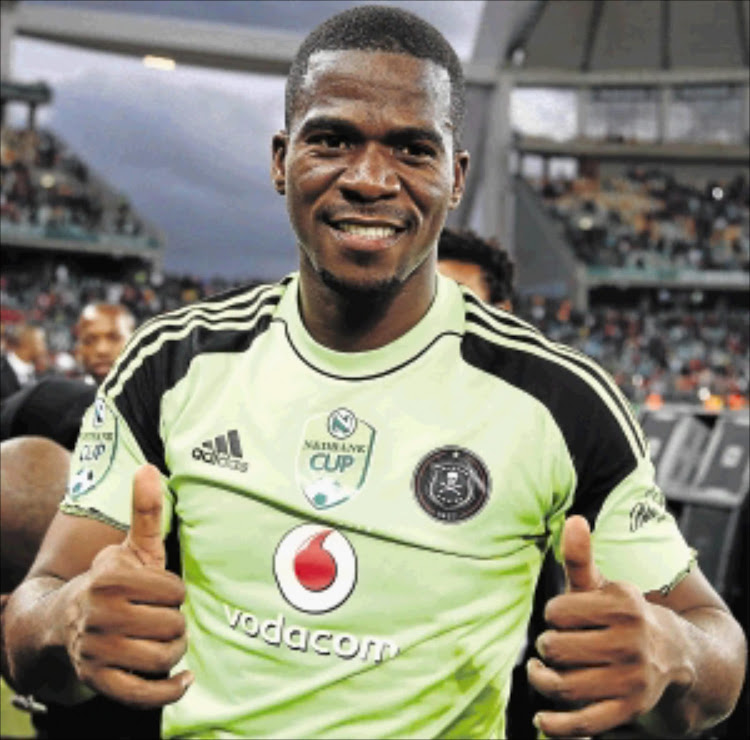 So many questions have surfaced in the past week regarding SA goalkeeper Senzo Meyiwa's death in October 2014.

The drama reignited when the seemingly estranged father, Sello "Chicco" Twala, and son, Longwe Twala, each took to media platforms to air their side of the story.

Chicco has "disowned" his son, Longwe, and called on police to arrest him if he is found to have used Chicco's gun in the unsolved case. Longwe, however, has continued his claim of innocence, despite inconsistencies in his story.

This brings us to Chicco's war of messages with Police Minister Fikile Mbalula.

The prolific minister, who usually responds to messages of all sorts on all platforms, has been remarkably mum on Chicco's challenge. His only word on the matter has been that there will be an update on the case shortly.

This alone has social media surmising and inferring what should have and could have been done regarding the now cold case.

Was it really a robbery if only a cellphone that was charging was taken? What if it was the alleged killer or killers' phone?

Chicco Twala has slammed allegations that it was his gun that was used to kill Senzo Meyiwa.
News
3 years ago

There were seven witnesses during the "invasion" at musician Kelly Khumalo's home in Vosloorus. How have none of them been able to identify the killer or at least assist the police in investigations?

What exactly have the police been up to for the past four years, despite coming to the conclusion that the case is now cold and that more experts will be involved in the investigation?

Police have the "what" of what happened, the "who" of who was killed, the "where" and "how" of it.

They even have witnesses to the event and the knowledge and skill to investigate.

Yet, here we are in 2018 with an unfinished Cluedo game.

Speculating that police have been bribed to keep from arresting those responsible is a reality cops need to face instead of warning the public to stop spreading rumours on social media.

Yes, the police force needs space and time to bring about a successful prosecution, but would it be so hard for them to give South Africa a blow-by-blow account of what they have actually found and done to solve this crime?