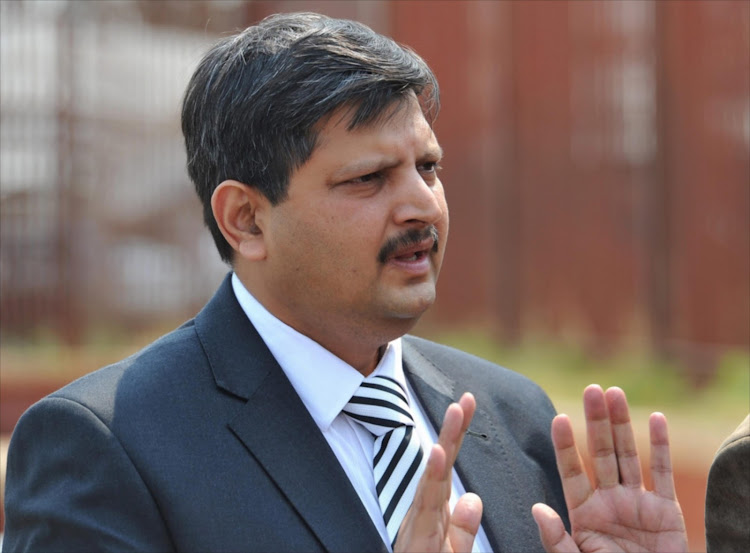 South Africa remains a deeply unequal society battling the legacy of the evil apartheid system, and the persistence of corrupt networks that seek to ‘capture’ its democratically elected government (the ANC).

We should not fool ourselves into believing that large-scale government corruption only started with the rise to power of the ANC. The apartheid government pre-1994 left a “very operational design” for state capture.

The difference between corruption and state capture is that corruption is a short-term endeavour.

State capture is a more attractive, sustained and structured form of corruption, with a longer life span. If likened to relationships, corruption would be a one-night stand, while state capture is like a marriage.

The looting that occurred during apartheid was extreme. The money-laundering network was one of the largest the world has ever seen.

The very wealthy need to show real contrition for these acts, and need to repatriate far more of their wealth and invest in this country.

I believe it must be done to eliminate the persistent legacy of colonial rule‚ apartheid oppression‚ capitalist exploitation and its imperialist domination, and to solve the resultant problems of inequality.

Lastly, but not least, we need to deal decisively with state capture and corruption in the public and private sectors. It’s our responsibility to break down barriers of division and create a country of just South Africans.