Shocked by the Eskom hearings 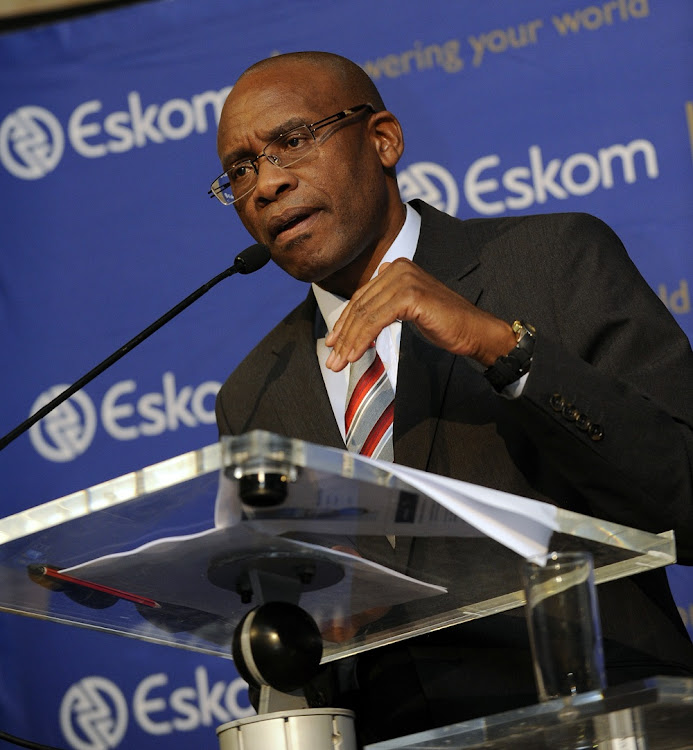 The revelations that are coming out of parliament's Eskom inquiry are so shocking that they should reinforce the determination to dig even deeper into the rot that is state capture.

Eskom executive and suspended head of legal compliance, Suzanne Daniels, has laid bare the collusion between the Gupta family, President Jacob Zuma's son Duduzane and private company executives to loot what was formerly one of the most lucrative state-owned enterprises.

Daniels' testimony has also revealed that Deputy Public Enterprises Minister Ben Martins introduced her to one of the infamous Gupta brothers, Ajay, in the company of Duduzane and another Gupta associate, Salim Essa. Her other startling revelation was how the dodgy politicians and businessmen conspired to delay former Eskom CEO Brian Molefe's court case until after the ANC's elective conference.

The Eskom board under Ben Ngubane does not come out shining either: they rejected her counsel not to pay unwarranted millions for the security and legal fees of a board member linked to Gupta companies. Former Eskom CEO Tshediso Matona also unveiled how board members protected their interests by sabotaging his best practice efforts.

What is clear is that the relationship between government officials, board members and the Gupta family is widely entrenched in state-owned enterprises - all for personal enrichment. It is also clear that this unholy alliance will do anything to sabotage the economy and development so they can line their pockets.

While many of us experience the effects of looting, with escalated hikes in various services, the thieves masquerading as politicians and businessmen are still on the rampage, looting.

As we await the full-scale parliamentary inquiry into state capture as recommended by the former public protector, we should be grateful that parliament is steadily flexing its oversight muscles to properly investigate all these allegations, one state-owned enterprise at a time.

The information coming out of these inquiries is vital for the 2019 general election. The voters can punish errant politicians who sell our country to crooks.

Former Eskom CEO Tshediso Matona says he believes he could have solved the load shedding issues at Eskom if he had been given the time.
Business
4 years ago
Next Article