Most shootings in US are by American white men 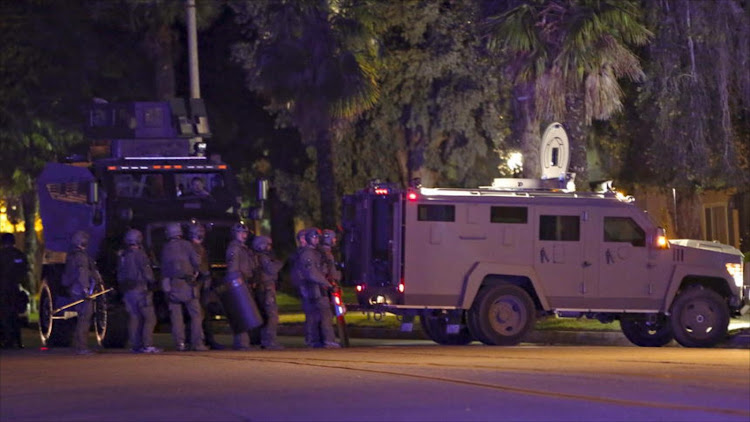 There is a double standard in the way US President Donald Trump addresses mass killings. He politicises terrorist attacks carried out by immigrants. But when US-born gunman Stephen Paddock killed 58 people and injured more than 500 others in Las Vegas, Trump remained largely silent.

Paddock was born and raised in the US. Omar Saddiqui Mateen, the man who shot and killed 49 people at the Pulse nightclub in Orlando in 2016, was also born in the US.

Trump does not consider Paddock a terrorist. Trump called his action an "act of pure evil," but not terrorism. If Devin Kelley, the Texas church shooter, or Paddock were Muslims, there would have been nonstop news about intolerant hatred.

Since the 2012 Sandy Hook Elementary School shooting, there have been 220 other school shootings in the US - virtually all by white men.