Lack of support and fan expectations killed our ‘real celebs’ 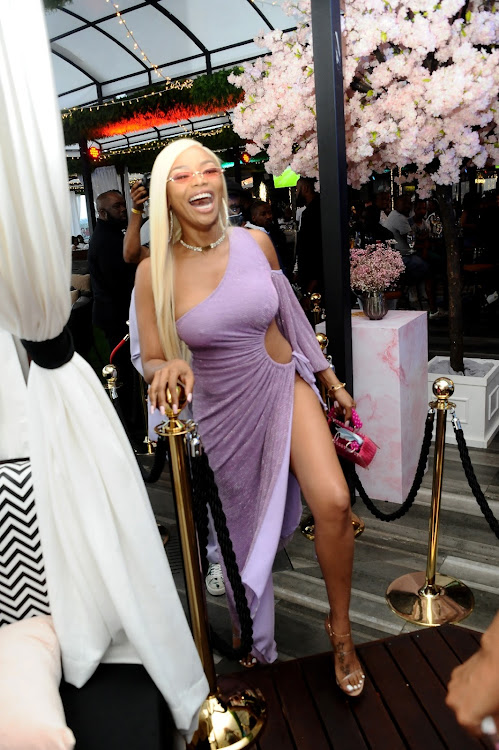 I remember the first time I was disenchanted by SA celebrities. It was while watching an episode of Running with the Reps. Assuming that the dance troupe of krumpers was the best in SA, having landed a reality TV show, the crew were going to have their first international battle with the infamous Jabawakeez.

Knowing that SA has churned out massive talents, my second assumption was that the boys would be making us proud. But alas, it was a dismal embarrassment. By the early 2010s, reality TV was no longer a space for down and out celebs looking to stay relevant but for big guns who were about to get catapulted to stardom. It would only be natural that they would be the top bosses among many up-and-coming celebs worth watching.

But this should be expected. Culture and entertainment at large in the country receive very little support and funding. It’s become common to expect icons and celebrated names to reveal that they’ve passed on with barely a cent to their name. From impactful entertainers like Brown Dash to sports stars like Jacob “Baby Jake” Matlala, too many celebrities have been left swindled and unprotected by many, including the office of sports minister Nathi Mthethwa who only notice when these legends have passed away.

So, it comes as a surprise that we expect local stars to take part in the vapid culture of celebrity. On social media, statements see many critiqued on whether they are “real celebrities”. This glitz and glam American concept becomes an unfair expectation of people who barely have the rights to their creative work. Simply put, there is just no money to be over the top.

When looking at what is often considered a real celebrity, Bonang Matheba tops the list. The idea of being inaccessible, relatable on a materialistic level and contributing immensely to pop culture has put her atop this throne. With her performing what would be considered the ultimate display of wealth by “making it” overseas further drives this point home.

This fame is the preserve of very few celebrities, though. Those who come from rich families are able to extend their influence on and off the web, while those who aren’t are forced to do whatever or whomever to keep the rich and famous appeal going.

The pressure put on celebrities is not limited to just materialism but also translates on a racial level. The arts and culture of white counterparts is self-funded by income streams that come from ma and pa, ensuring top quality productions and a healthy environment for those in power and a lucrative space for the smaller key players.

Just looking at the curation of tabloids around white celebrities in the country, they revolve around marriages, babies, the occasional redemption cover story and exclusives with down and out entertainers or sport stars. When it comes to people of colour, the stories often shame them and put them down, rarely celebrating their career trajectories. Even shows like 10 Over 10 have contributed to the harsh critique given to local stars who appeal to the demographic, while its white counterpart 10 Uit 10 used a friendlier approach that celebrated more than it cultivated shade and clever quips.

When the bubble of entertainment culture in SA’s little Hollywood is built around pressure to be successful, highly likable and rich, what are we saying to young and old talents? If it’s clearly possible to uplift this swindled group of talents, why are we not changing the way we engage them?

We have made celebrity culture a pressure cooker where you cannot simply rest on your artistry. A shame, considering TV shows like Selimathunzi often humanised our stars. It was perplexing to think that talents like Ntando would tour the country and still invite us into his home and cook uphuthu.

Or even the pupils who often got to go arm in arm with the country’s biggest names to their matric dances. We had a wonderful celebrity culture, is it not the fans and their acerbic expectation that has perhaps killed all the “real celebs”?