No quick fix to teen pregnancy 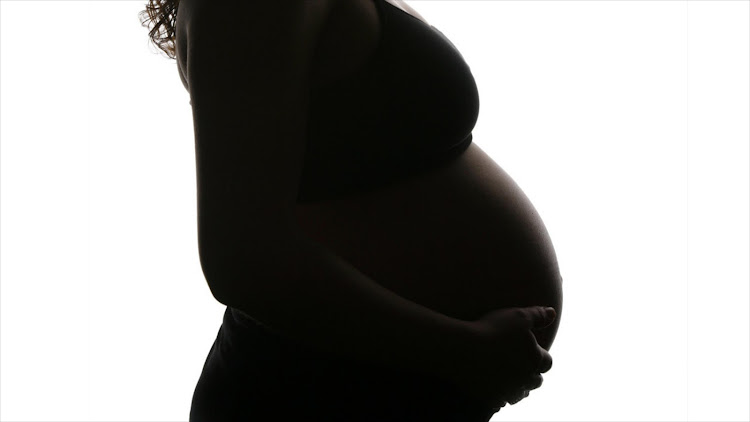 Every year the statistics are shocking and this year is no different. At least 23,226 school girls in Gauteng fell pregnant between April last year and March, some of them as young as 10 years old, according to the provincial health department.

Nearly 3,000 girls between the ages of 10 and 19 chose to terminate their pregnancies. History tells us that the picture is likely to be no different in other parts of the country.

While the high rate of teenage pregnancies is not a new phenomenon in our country, we must resist the temptation to view this crisis as simply one in a long list of our troubles that may some day miraculously resolve itself.

Nor should we engage in momentary shock and soon after carry on with business as usual. This is precisely because behind these numbers are real people – girl children who are mostly black and live in conditions of poverty. Many of them were raped, either forcefully or statutory through sexual cohesion that is illegal in our country.

These numbers tell a story of a society where its most vulnerable citizens are either violated or disempowered from making informed decisions about a better future for themselves. The consequences for them as individuals and us as a developing nation are far reaching.

The question is what is to be done?

Apart from calling for legal prosecution of perpetrators in incidents of rape, the overwhelming public reaction is often that there ought to be educational programmes to teach girls to make better informed decisions.

While it is not incorrect, this proposal is often knee-jerk and limited in its approach. It assumes a uniform environment where it is always possible for girls to make such choices if only they are taught to make them.

Our society is a far more nuanced one. Our solutions have so far failed because they are often elitist and out of touch with the harsh realities in our communities.

We need a different approach that is informative, relevant to our different circumstances and importantly, one that is practically empowering in its implementation.