Royal rumblings only add to turmoil in the country 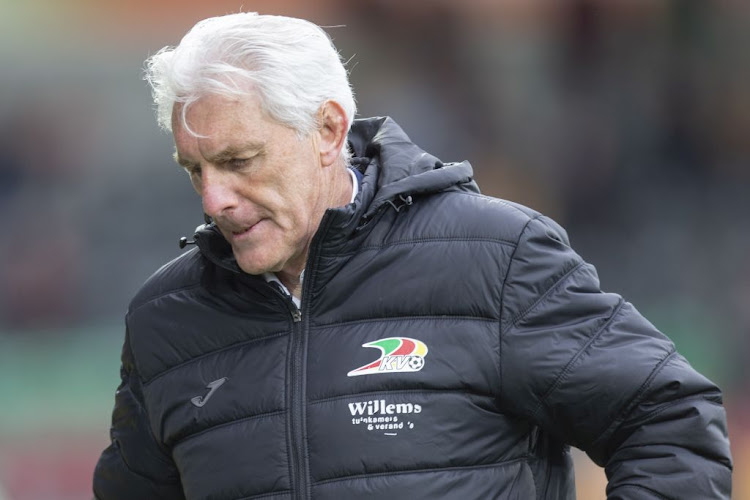 The country is in turmoil. Kaizer Chiefs are losing so many games they have made losing seem like a fashion statement.

Orlando Pirates, who should know better, seem to have fallen for Chiefs’ trend of losing games they shouldn’t. And they lose by big margins, nogal.

But there is a school of thought that holds that Mamelodi Sundowns, who have reduced Pirates to their daily bread, are being unfair about it all. Whenever they play Pirates, the boys from Patrice Motsepe’s stable tend to score too many goals, which is unfair.

Sundowns must be reminded that Pirates goalkeeper Senzo Meyiwa has never been replaced since he died those many years ago. The Pirates inyanga has said that Amabhakaniya cannot replace Meyiwa until the murder case has been resolved.

In the meantime, Pirates are only allowed to use puppets instead of real-life goalkeepers in their matches. So, Masandawana, easy on Amabhakaniya. The boys still don’t have a goalkeeper.

The country is in turmoil.

Ace Magashule, who is facing numerous criminal charges, suddenly tells President Cyril Ramaphosa that he is not a legitimate leader for the ruling party. Which then implies he is not fit to run the country. Huh? Who is calling the shots here?

Correct me if I am wrong, but it looks like Ramaphosa is running scared.

The country is in turmoil. 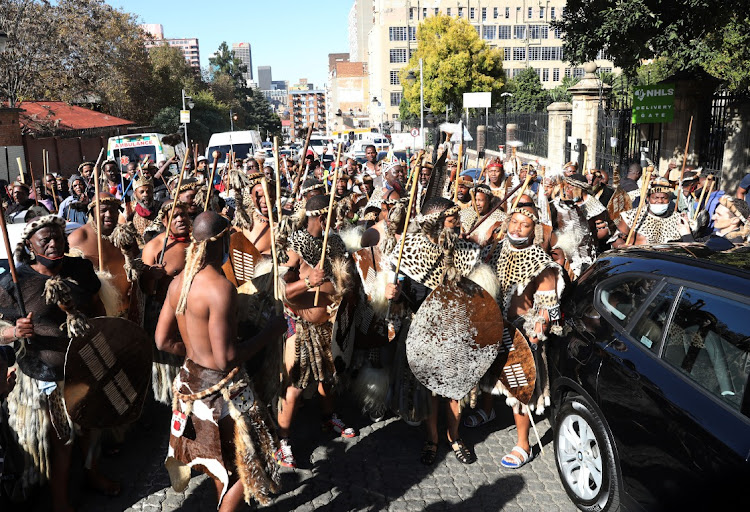 Just days after the Zulu kingdom’s regent, King Zwelithini’s Great Wife, Queen Mantfombi, died, the royal family got embroiled in what looks like it’s going to be a long drawn-out and acrimonious battle for the throne.

Queen Mantfombi Dlamini Zulu was installed as regent after the passing away of the king last month. Her son, Prince Misuzulu is rumoured to be in line for the throne.

The king’s daughters from his first wife, Queen Sibongile Dlamini, are mounting a court challenge, claiming the king’s will that is with royal family lawyer Jerome Ngwenya is a forgery.

Princesses Ntandoyenkosi and Ntombizosuthu plan to seek an interdict to halt the execution of the will until its authenticity has been tested.

In a separate court action, their mother, Queen Sibongile Dlamini, has approached the high court in Pietermaritzburg to interdict the coronation of a regent or king. She wants the court to recognise her civil marriage to the late king as his only legally binding union.

If you are not Zulu, you are probably wondering: “Pho singenaphi? This is none of our business, those of us who are not interested in Zulu matters.”

Unfortunately, what happens in the royal family has ramifications for the rest of the country. For example, through his Ingonyama Trust, the late king controlled millions of hectares of land on which most people in KwaZulu-Natal live. Many of them are not Zulus.

Of even more relevance to the rest of SA is that the Zulu royal family costs taxpayers R71m a year. Some people find this preposterous. Sadly, this is just one of the outcomes from our negotiated settlement that gave us our “freedom” in 1994.

The negotiations gave us the Remuneration of Traditional Leaders Act 29 of 1995, which set out guidelines as to how these people would be paid. In terms of this Act, the Zulu king suddenly found himself in the pound seats.

The Act was repealed by the Remuneration of Public Office Bearers Act 20 of 1998, which simply streamlined the pay structures. All traditional kings all over the country are paid as public office bearers.

If we have to reconsider the funding of the Zulu royal house, this will also affect other traditional leaders and their packages.

We might also have to reconsider outcomes of the pre-1994 negotiations, which might even have implications for our constitution.

How far can we go down that road?

Visits to my hometown reveal disturbing picture of poverty

I couldn’t help laughing at the fulminations from people who could not understand why King Goodwill Zwelithini’s death was finding so much traction ...
Opinion
7 months ago
Next Article