PSL must take action against players accused of GBV 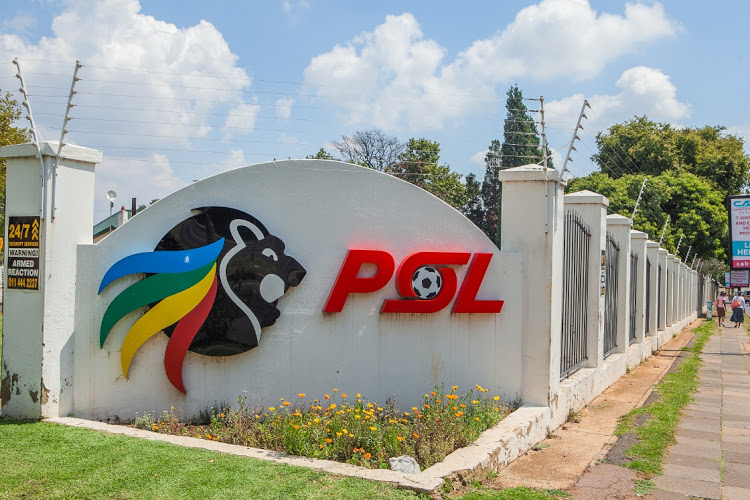 Professional bodies such as the Premier Soccer League are challenged to demand accountability on the matter of players who arrested for gender-based violence.
Image: Sharon Seretlo \ Gallo Images

More than a handful of individuals in the soccer fraternity have had gender-based violence allegations levelled against them over the years – permeating through all echelons of the association to Danny Jordaan.

What happens? Most times, absolutely nothing.

The PSL entered into a memorandum of understanding with the SA Police Service to stand against crime and particularly gender-based violence (GBV).

In the signing of this memorandum, the PSL acknowledged that it possesses a football stage watched and followed by millions on television and in stadiums. And these platforms can be used to unapologetically denounce and stand against GBV.

This is a critical step that can have a far-reaching positive impact on the fight against GBV given South Africans’ passion for the game. Coupled with the fight against GBV among the general population, it is critical that the work is modelled on the inside of the PSL as well. As I said earlier, we have seen the headlines of soccer players embroiled in cases of GBV. But often, we see them not being brought to book by their clubs. One recent case is that of Pirates midfielder Thembinkosi Lorch, who was arrested by police for allegedly  assaulting his girlfriend.

If the PSL and its clubs are indeed committed to the fight against GBV, beyond the signing of a memorandum, we need to see stronger action against offending players and staff at the clubs.

The silence and lack of action will and can be read as a condone to GBV. It is not good enough to leave the responsibility of reaction and accountability to Orlando Pirates, Lorch's club. They too need to take action that sends a strong message. This is especially because Orlando Pirates itself has not shown enough commitment as displayed in its lukewarm and apathetic response to this case.

We cannot see a club as big as Orlando Pirates take a halfhearted and disinterested stance. In a country such as ours, where GBV is as rife and brutal as it is, it is not incorrect to expect harsher punishment, especially if we compare the punishment to the nature of the crimes we see on a day-to-day basis.

Ideally Orlando Pirates and all organisations in fact, should say "we recognise that the law must take its due course, but till such a time we will have to take stronger and harsher action because an allegation of abuse is enough, especially when one considers the alarming rate of GBV in our county". GBV requires all of us to act and respond in a manner fit for a crisis. We cannot be seen to be tiptoeing around those who have been found wanting.

Considering this reality, it is therefore not premature or rash to expect that Lorch, Danny Jordaan, Milutin “Micho” Sredojevic and other football personalities accused of violence against women should face harsher treatment and be held accountable.

SA cannot afford to have any business, association, club or organisation being seen to act in a careful manner when women’s lives and safety are concerned. A time of crisis requires a response equal to that crisis and GBV is a crisis in our country, a pandemic in of itself.

Ultimately, we need to reach a point where our football associations have stronger checks and balances that hold players, and everybody associated with the fraternity, accountable. We are yet to see such actions.

The inaction of the PSL and soccer clubs perpetuates what we already know. That is, powerful men, with access to wealth and influence, are able to get away with crime. Especially crimes such as GBV, which are yet to be treated with the level of seriousness they deserve. The PSL and Orlando Pirates, being a business, cannot crucify their star men because they come with money, titles, fans and attention.

This therefore allows me to make the assumption that profit trumps GBV in their eyes.