No bitter taste in the mouth at all 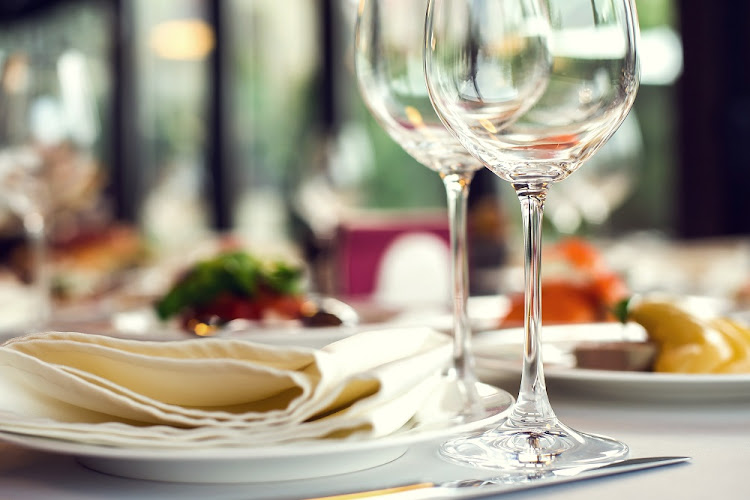 While we must be vigilant against allowing ours to become a nanny state, we must also be mindful that reckless social behaviour exacerbated by excess alcohol consumption patterns directly undermines our fight against this deadly virus, the writer says.
Image: 123RF/STAS WALENGA

The big story was of course the reintroduction of the ban on the sale and distribution of alcohol, with immediate effect.

Predictably, the decision has sparked a fresh wave of discontentment from the liquor industry.

The Restaurant Association of SA (Rasa) is seeking legal advice on what action to take against government following the latest restrictions.

Estimations are that hundreds of thousands of jobs across the country are on the line if liquor stores and other related industries are unable to trade.

Indeed, the ripple effect of this on families and our economy at large is enormous.

For many, whose stories we have repeatedly told in this newspaper, the sale of alcohol is their only source of income and the difference between survival and destitution.

However, the government's decision in this regard is not without merit.

There is a clear link between over consumption of alcohol as we have seen since the sale ban was lifted and reckless behaviour which has led to traumatic incidents.

The Restaurant Association of SA (Rasa) says it is seeking legal advice on what action to take against government on restrictions of liquor licences ...
News
1 year ago

"There is now clear evidence that the resumption of alcohol sales has resulted in substantial pressure being put on hospitals, including trauma and intensive care units, due to crashes on the road, violence and related trauma." Ramaphosa said on Sunday.

Characterised as the eye of the storm, the next few weeks will be the hardest for our country.

SA is recording well over 12,000 new infections a day and more than 4,000 people have died so far from the disease, a quarter of which were in the last week.

Our fragile health sector has begun to show signs of crumbling, especially in provinces with a high infection rate.

While we must be vigilant against allowing ours to become a nanny state, we must also be mindful that reckless social behaviour exacerbated by excess alcohol consumption patterns directly undermines our fight against this deadly virus.

Restaurant owners have doubts about their ability to turn any profits, or pay off huge debts accumulated in the past few months, given the ...
Business
1 year ago

The Restaurant Association of SA has sent trade and industry minister Ebrahim Patel a lawyer's letter demanding to know why alcohol cannot be sold to ...
News
1 year ago

The Restaurant Association of SA hopes to receive communication from government on Friday regarding the reopening of businesses.
News
1 year ago
Next Article