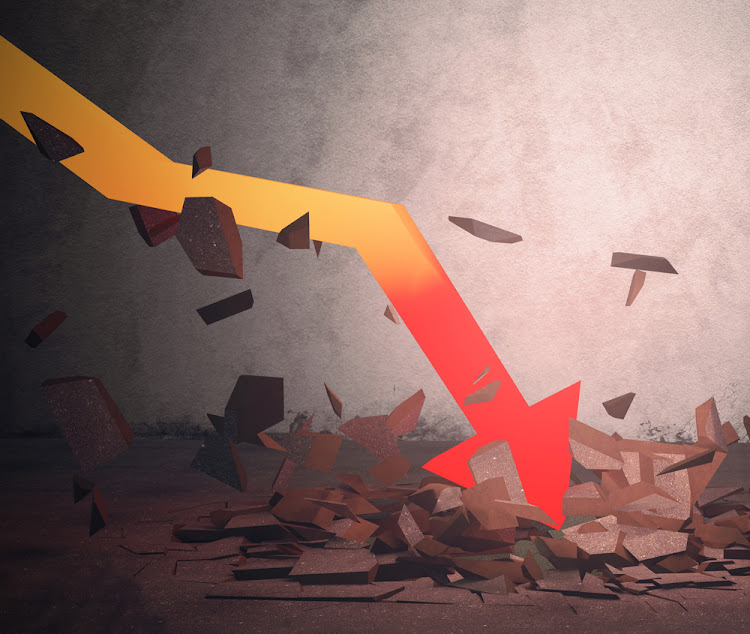 Reducing the economic burden on citizens and their dependents is critical, if people cannot discharge their obligations to dependents, civil disobedience can follow, the writer says.
Image: alphaspirit\123rf

Opening up the economy safely has become a clear priority, even as Covid-19 infection rates appear to be spiking.

It's been clear for some time that the government has realised the imperative to open up the economy.

But, at the same time, it faces a significant challenge because infections in the country's economic heartland of Gauteng appear to be on the rise.

Balancing economic and health interests successfully will require a sure hand on the tiller - and the full cooperation of the populace, including business. Something of a tall order, we can agree.

On the economic front, the emergency budget tabled on June 24 by minister Tito Mboweni makes the dire fiscal reality very clear: the economic devastation caused by the lockdown has reduced tax collections while increasing calls on the fiscus.

The government needs more economic activity to increase the taxes it can collect.

Its ambitious social projects devour money and more are planned.

At the same time, the country is already heavily indebted to foreign lenders and it seems like more debt is inevitable.

Debt repayments already consume much of our fiscal income and cannot be avoided without further damaging consequences.

The now-lifted ban on the purchase of alcohol for home consumption and the ongoing ban on alcohol consumption in public and on all tobacco products represent anomalies that have not yet been properly explained.

From an economic point of view, the fiscus is being deprived of a steady stream of much-needed revenue, while forcing addicts to turn to the black market is having all sorts of unhappy consequences, not the least of them being reduced compliance with the law.

There are also some indications that the ban on cigarettes and the continued constraints on social interaction could be exacerbating the high incidence of gender-based violence in our communities.

Clearly the roots of what the president calls the "second pandemic" are deeper, but the impact of these factors is clearly causing concern.

But the economic imperative also speaks to the need to help citizens put their lives back together. Many have lost formal jobs, but at least had the benefit of a retrenchment package; others have had to take a salary cut.

But a huge proportion of our economically active population is self-employed in micro-enterprises or is employed by "informal" businesses in the so-called "kasi economy".

These individuals do not have the luxury of retrenchment packages - work is the only way this vulnerable group puts food on the table.

Reducing the economic burden on citizens and their dependents is critical, not least from a socio-political viewpoint: if people cannot discharge their obligations to dependents, civil disobedience can follow.

Isolated incidents of looting and, recently, the unilateral decision by taxi owners to break the lockdown laws by reverting to 100% occupancy are examples of how economic pressures will drive ordinary citizens to break the law - even when they put their own health at risk.

To combine economic revitalisation and health/safety, the government must successfully transfer responsibility from the state (lockdown and all its attendant laws) to civil society, both individuals and corporates.

This is a difficult exercise to pull off at the best of times, but the government has squandered a lot of the trust it originally enjoyed. The public has grown cynical about the myriad regulations that appear to be irrational; heavy-handed policing and related deaths have further eroded trust.

But perhaps most important of all, the extreme slowness with which the much-heralded aid to citizens and companies has been rolled out, and the growing suspicion that corruption is occurring, has reduced the propensity to follow the government playbook.

I believe it will require the government to demonstrate that it has a viable long-term plan that integrates the competing needs of the economy of individual citizens and our general health and safety.

*Small is a professor and executive at Centre of Future Excellence, South African Institute of Professional Accountants

Repair the damage to your finances

How to recover from a financial setback,
Business
1 year ago

The auctioning of a man’s house for a mere R1,000 was a “massive destruction of value” and you have to wonder how the bank could allow this to ...
Business
1 year ago

In the event of retrenchment, understand how it might impact debt that you were paying via deductions from your salary.
Business
2 years ago
Next Article