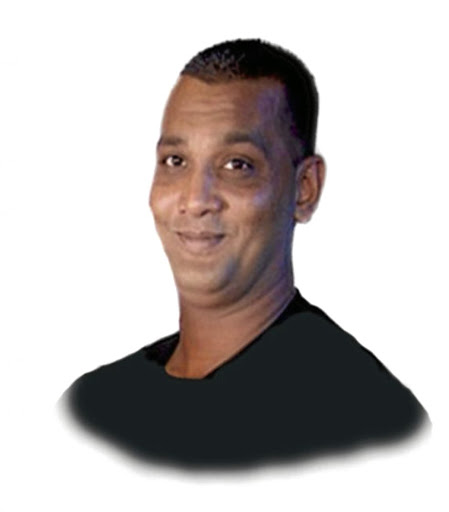 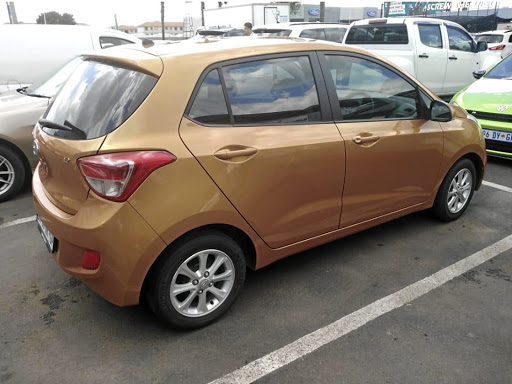 Consumers who want to buy cars should make sure that they deal with a legitimate car dealership to avoid being victims of scams.

The article was about Sipho Mziako of Mabopane, north of Pretoria, and Grace Marumo of Bendor in Polokwane, Limpopo, who have been struggling to get the cars they paid for.

They were told the lockdown due to the Covid-19 outbreak was blocking the process of having their cars delivered to them even though they entered into the respective contracts with the dealership before the national confinement.

Marumo was referred to Israel Banda of Banda Cars in KwaZulu-Natal, while Mziako responded to an advert placed by Solly Ngcobo of Stanger in one of the national daily newspapers in March.

Raymond Chetty, 42, of Sherwood in Durban, is the latest victim of a similar scam.

Chetty too had not seen the car he wanted to buy except the WhatsApp photos sent to him by his neighbour.

The father of two wanted an affordable car he could buy when his neighbour Vitesh Megnath in the complex they share, told him he could source a reliable vehicle from his uncle Ismail Kahn, who is a car dealer in Cape Town.

Chetty was later sent photos of a Hyundai Grand i10 which was available for sale, he said.

Need a new vehicle? Then buy now, because car prices are set to spike

The balance was paid later after Chetty had secured a cash loan from his bank, he said.

This too was paid to Megnath after he promised that the car would be delivered within five days, said Chetty.

Unlike the other two Sowetan readers, Chetty did not sign a contract with Megnath but an acknowledgement of debt in which Megnath undertook to refund his money, he said.

"Five days later there was no delivery of the car and Megnath told me that his uncle went to Australia and he had to wait until his uncle returned from his trip. But this never happened," he said.

"He later told me his mother had died but this had nothing to do with the car which was paid for and ready for delivery until his uncle went to Australia," Chetty said.

As time went by, Megnath later blamed the lockdown for the delay and obtained a protection order against Chetty on the pretext that Chetty was harassing him and his family, he said.

Chetty said when he approached the police to state his side of the story, Megnath agreed to write an acknowledgement of debt stating that he would only refund Chetty's money in full if the car was not delivered.

So far, Chetty has only received R14,000 from Megnath and it's uncertain whether he will ever get his remaining balance, he said.

"Instead of refunding me my money in full, Megnath sent me another acknowledgement of debt and to be liable for legal cost I may incur in collecting my money from him," he said.

Chetty claimed he was not the only victim of the scam as his other neighbour was still hopeful that Megnath would eventually deliver the promised car.

Buying a second-hand vehicle is the trickiest sale you could ever do, especially if the seller is far from you and you cannot view or test drive the ...
Opinion
2 months ago

Approached for comment, Megnath sent Consumer Line a protection order he served on Chetty, adding that Sowetan was among the people barred from harassing him.

When told Sowetan enjoys freedom of press, he later sent an affidavit stating he was not liable to Chetty and that he should actually claim back the refund of R14,000 already made.

" Only because of the pressure that Chetty brought to me I paid him R14,000 and although I intended to refund him the entire purchase price, I was unable to do so as I am not gainfully employed as a motor vehicle salesperson at the moment," his affidavit read.

Megnath said "due to the supervening lockdown it has rendered any performance by him impossible in terms of the contract with Chetty and am in accordance excused to perform in terms of the law and would have a claim against Chetty for the return of the R14,000 which I paid him."

Megnath further accused Chetty of bringing gangsters to his house to harm him and his family and now wants him to be arrested for the alleged harassment, his affidavit further reads.

Megnath has since not responded to further inquiries and referred Consumer Line to his attorneys without providing full particulars of his legal team.

Consumer Line would like to advise readers not to deposit money for cars they cannot test drive or have never seen from invisible sellers and more especially if they are provinces away.